We cover a lot of billionaires here at Celebrity Net Worth. We cover tech and hedge fund billionaires a ton because, let's face it, those two industries mint new billionaires on the regular. So, we tend to love it when we discover a billionaire who made his or her money in some other way. Sara Blakely and Spanx, J.K. Rowling and Harry Potter, Howard Schultz and Starbucks, Steve Wynn and his casino empire – these four billionaires have great stories of their rise from scrappy entrepreneur to self-made billionaire. Kentaro Ogawa also has a good self-made story. This Japanese new billionaire made his fortune selling beef and rice bowls.

Ogawa made his $1 billion fortune on gyudon, Japan's classic shredded beef and rice bowls, which he sells at Sukiya, his chain of 2,000 restaurants with locations in Japan, China, Mexico, and Brazil. But that's not the only fast food endeavor of the gyudon guru. Ogawa founded Zensho in 1982 after a career working in shipyards and in activism for labor unions. Zensho is traded on the Tokyo Stock Exchange and operates 4,800 restaurants, including the Sukiya chain. His other fast food enterprises serve up udon noodles, hamburgers, and conveyer belt sushi. 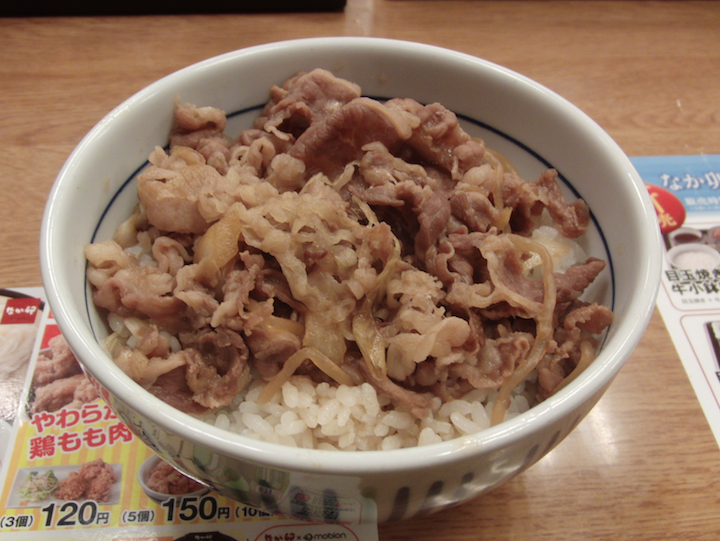 Ogawa's rise to the billionaire ranks is a testament to the traditional beating out the modern. His Sukiya chain operates 24-hour lunch counter style restaurants specializing in the speedy serving of Japan's classes beef and rise bowl for just $3 per bowl. With a new worth of $1 billion, that's a lot of shredded beef and rice! Parent company Zensho pulls in $4.7 billion a year in revenue mostly in Japan. That's more than what McDonald's makes in Japan.

Recently, Ogawa has expanded the Zensho portfolio of restaurants outside of Japan. Over the past year, Ogawa has opened 34 new Sukiya outposts in China, Taiwan, and Brazil. That growth pushed stock of Zensho up 30% over the past 12 months. Ogawa owns 40% of Zensho's stock and that stake plus dividends gives him a $1 billion net worth.

"Everyone at Zensho truly believes that we can help eradicate hunger and poverty from the world, and in so doing, launch a new era in human history. It is due to our people's earnest efforts to achieve this ultimate goal that we have been able to achieve such dramatic 30-fold growth in just 15 years," Ogawa has said.

Like we said earlier in the article, that's a lot of beef and rice bowls!