By Mia Bencivenga on May 28, 2016 in Articles › Billionaire News

Christine Jia Xin Lee, the Malaysian student whose bank accidentally over drafted $4.5 million Australian dollars (equivalent to $3.4 million in U.S. currency) into her account when she was just 17, is currently facing charges, after the bank discovered their mistake four years later, in 2015.

Although life may be grim now for Lee, in those four years between the overdraft and her arrest, she was allegedly living the dream of every teenage fashionista.

Despite recovering $1.15 million from Lee's PayPal account, the rest of the overdraft money is still missing. In a surprising twist of events, Lee confessed to investigators that she only had $4,000 left of the original amount.

Going from having millions in the bank to a few thousand in a matter of four years is a staggering thought for some, and investigators are attempting to figure out how Lee managed to spend it all.

After questioning Lee on the subject, she simply replied, "I bought clothes, shoes, lots of handbags." 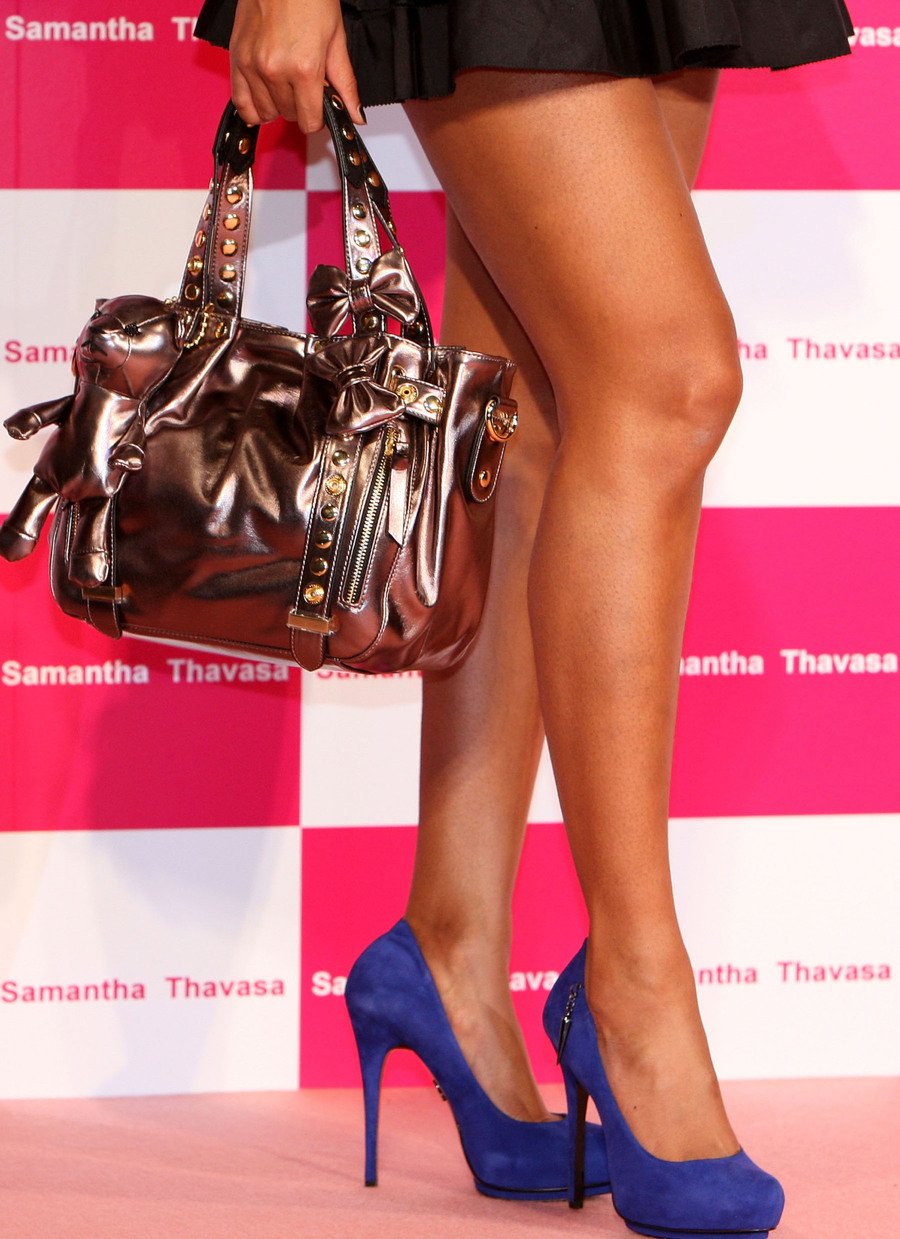 Investigators attempted to go through Lee's belongings in her $100,000 Sydney condominiun and were greeted with piles of shopping bags and stacks of recent purchases. They have since collected, stored, and photographed many of the things she bought with the money. And, upon reviewing the photos, which were recently given to the New South Wales Supreme Court, many would say the phrase "lots of handbags" may be the understatement of the century.

Lee was apparently a huge fan of designer handbags – with a particular weakness for Hermes Berkin Bags. She allegedly purchased a $150,000 Hermes Himalayan Crocodile bag, in addition to a variety of other styles from the same designer.

Lee also splurged on diamond encrusted Chanel Jewelry, Christian Dior clothes and necklaces, Prada sunglasses, Christian Louboutin and more. She allegedly spent $220,000 in one day at a shop in Sidney. For investigators and the public alike, it's becoming increasingly easy to see how Lee blew through the money so quickly!

However, what is less is certain to investigators is why Lee thought it was okay to spend the money, if she didn't know where it came from. Her response? "I thought that the money was from my parents in Malaysia."

Her parents allegedly own a business in Malaysia, but whether or not they'll be able to make up the millions of dollars their daughter owes remains to be seen.

Investigators asked Lee how her parents felt about the situation. "They are not very happy with me," Lee said, according to the transcript.

We can only speculate, but that may just be the second-biggest understatement of the century.