By Joey Held on February 8, 2018 in Articles › Billionaire News

The United States government recently released a watchlist of prominent Russians with ties to the Kremlin. Though President Trump has said the document is "not a sanctions list," the goal is clear: to publicly name a number of political figures and oligarchs that potentially aided in Moscow's meddling of the 2016 U.S. Presidential Election.

In total, there are 210 names on the list. Each figure is worth more than $1 billion.

Some of the more prominent names include Mikhail Prokhorov, the owner of the Brooklyn Nets; Dmitry Rybolovlev, a notable art and real estate investor; Chelsea owner Roman Abramovich; Alisher Usmanov, owner of more than 30 percent of Arsenal F.C.; and Yevgeny Kaspersky, co-founder and CEO of cybersecurity company Kaspersky Labs. 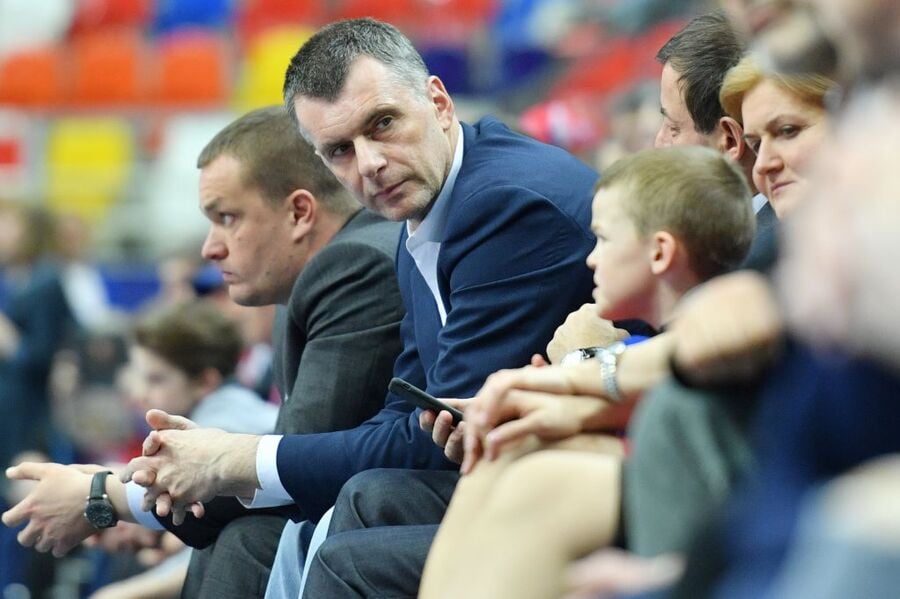 Prokhorov made his billions by investing in the precious metals sector. He's dabbled in politics, as well, running for president in the 2012 Russian election. He finished in third place behind current president Vladimir Putin.

Rybolovlev is a fertilizer magnate but is most well known for his art savvy. He formerly owned Leonardo da Vinci's Salvator Mundi, the most expensive piece of art to ever sell in an auction, fetching a whopping $450.3 million. Rybolovlev, who bought the painting four years earlier for $127.5 million, made a hefty profit.

In the real estate world, Rybolovlev purchased a $95 million Palm Beach estate from Trump Properties in 2008. A trust under his daughter's name also bought a Manhattan condo for a then-record $88 million. 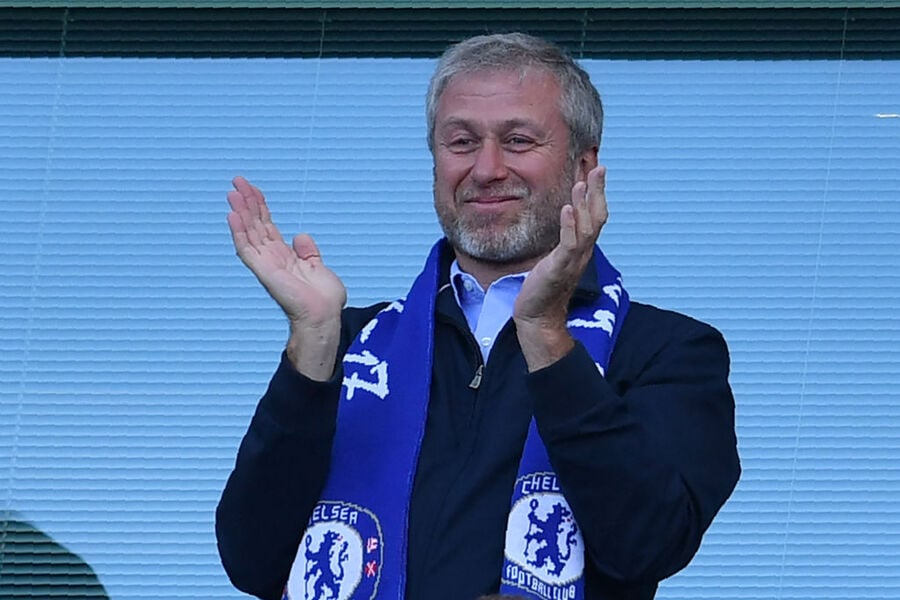 Abramovich and Usmanov are both big soccer fans, owning two of the top clubs in the Premier League. Abramovich purchased Chelsea for $233 million in 2003. Today, the club is worth more than $1.7 billion. Previously, he served in Russia's parliament and as a provincial governor.

Usmanov, meanwhile, owns about a third of Arsenal. He's the founder of USM Holdings, which focuses its investments in telecom and mining companies. The company has invested in major tech firms like Alibaba, Spotify, Uber, and Airbnb.

Kaspersky has been on the U.S. government's radar for a while. In September, the U.S. Department of Homeland Security ordered government agencies to clear all Kaspersky products from their devices.

Putin called the release of the watchlist an "unfriendly move" and suggested it might make relations with the U.S. even more strained.

While there aren't yet any sanctions or penalties for the people named in the document, they know they're being closely watched.