We already knew that MacKenzie Scott was putting all her fellow ultra-wealthy billionaires to shame in the philanthropy department, and now the Wall Street Journal reports that she isn't slowing down. According to a statement from Big Brothers Big Sisters of America, Scott has made the single largest individual contribution in the entire organization's history: $122.6 million.

That brings her total philanthropic giving to well over $12 billion, but a press statement from Big Brothers Big Sisters, the gift is much more important to their work in mentoring youths across the US than it is for Scott's personal giving stats. Here's Artis Stevens, the org's president and chief executive:

"We know that no one person, organization or gift can do this work alone, but one person—no matter their background—can make an incredible difference through positive and inspired action…MacKenzie's investment and belief in Big Brothers Big Sisters shows this on a large-scale." 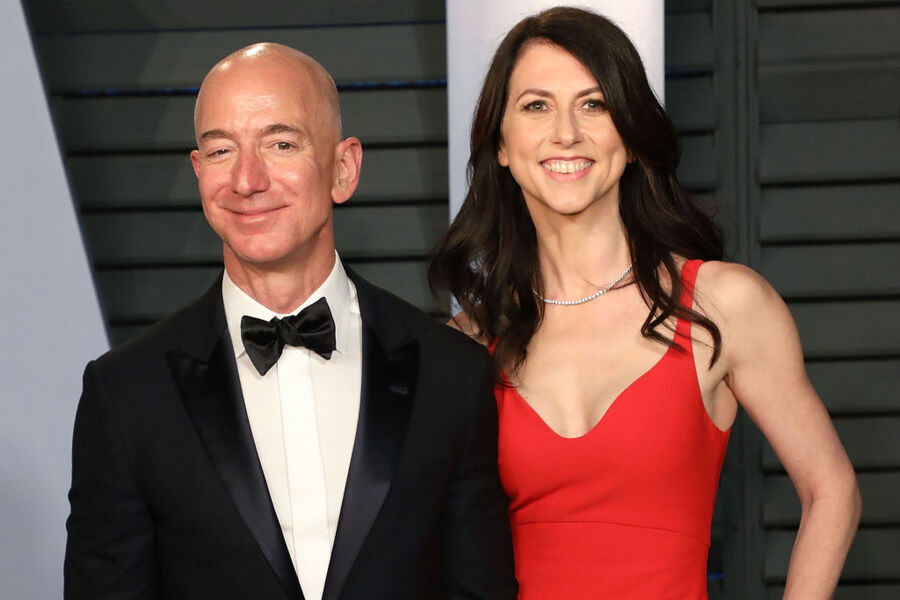 Ever since her divorce from Jeff Bezos made her one of the richest people on Earth, Scott has been unusually committed to the cause of giving her money away. More than a thousand organizations have gotten donations from Scott, and many of them, like Big Brothers Big Sisters, have announced the gifts as the largest they've ever received from individual donors, such as the Boys & Girls Clubs of America and the Planned Parenthood Federation of America.

As for Stevens, he tells the press the donation will allow Big Brothers Big Sisters to expand their range of mentoring services as well as recruit new volunteers, a prospect he says he's very excited about:

"My jaw dropped…I actually got up and started dancing and my girls yelled to my wife that something was wrong with dad."

Scott hasn't made a statement on the donation herself, following her usual preference of allowing the receiving organizations to announce her donations instead.