Ng Lap Seng, a real estate billionaire from the Chinese controlled territory of Macau, was arrested in Manhattan in the fall of 2015. Ng was charged with lying to customs officials about the purpose of $4.5 million in cash he brought into the U.S. over a two-year period. Ng is also a part of a continuing U.S. federal bribery probe into billionaire Sheldon Adelson's Las Vegas Sands Corporation.

Now, Ng has been found guilty of bribing two United Nations ambassadors to help him build a multi-billion dollar conference center. He was sentenced to four years in prison. The 69-year-old was sentenced in Manhattan federal court. He will also be required to forfeit $1.5 million in assets used in his crimes as well as pay a $1 million fine. Prosecutors were seeking more than six years behind bars for Ng. Meanwhile, Ng's lawyers asked the judge to sentence their client to time served and allow him to return to China. The judge denied this request. 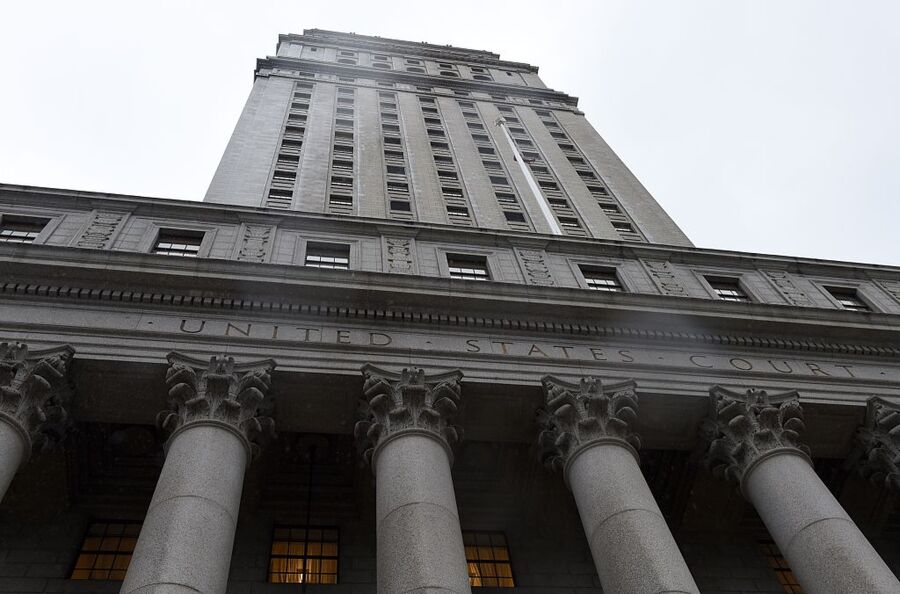 The judge also denied Ng's lawyers' request to keep him out on bail while he appeals his conviction. Ng will have to surrender to authorities in July. He has been under house arrest in his apartment in Manhattan since his 2015 arrest. Last July he was found guilty of a number of charges including bribery and money laundering.

During his trial last year, prosecutors said that Ng paid more than $1 million in bribes to John Ashe, a former U.N. General Assembly president and ambassador from Antigua and Barbuda and Francis Lorenzo, a former deputy ambassador from the Dominican Republic. With the support of those two ambassadors, Ng planned to build a conference center with the aim of turning Macau into the "Geneva of Asia" while also bringing more fame and fortune to himself. The conference center was never built.

Lorenzo pled guilty to money laundering and bribery. He also testified against Ng. Ashe was also charged but passed away in 2016.