By Amy Lamare on July 1, 2016 in Articles › Billionaire News

Let's face it, we're pretty obsessed with billionaires at Celebrity Net Worth. We spend a lot of time thinking about them, researching them, and writing about them. Becoming a billionaire is something many people can only dream of – however, Lululemon Athletica founder, Chip Wilson, has something to say about just exactly what it feels like to become a billionaire.

Chip Wilson found out he was a member of the 10-digit club in 2007. Bankers contacted him to let him know his company's IPO had officially made him a billionaire.

"It changed my life not a bit, because I would do exactly what I'm doing now for no money. An entrepreneur has to be able to work the 18, 19 hours a day not for the money but because there's an idea there and you want to see if … the world wants (that idea) too." 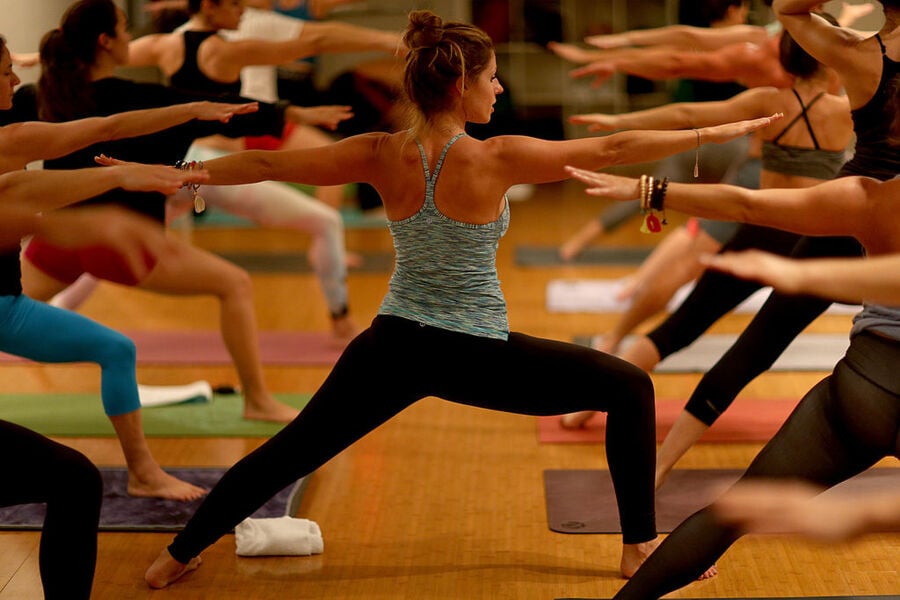 Money is not what drives or motivates Wilson. Rather, he founded Lululemon (and other ventures) for the sheer joy of doing so.

Wilson founded his first retail clothing company, Westbeach Snowboard Ltd., in 1979, after graduating from the University of Calgary. Westbeach sold apparel for surfing, snowboarding, and skating. He sold Westbeach in 1997 for $1 million. The new millionaire had some time on his hands, so he began taking yoga classes in the Kitsilano neighborhood in Vancouver. In fact, he participated in the very first commercial yoga class ever offered in Vancouver. Chip noticed that women were wearing cotton pants. Cotton gets sweaty, as it is not a very breathable or elastic fabric. Chip immediately set out to create a more comfortable, fashionable,  athletic clothing option for women. The result was Lululemon Athletica, founded in 1998. The company's headquarters remain in Kitsilano to this day.

In 2005, an American private equity firm purchased a 48% stake in Lululemon for $225 million. Lululemon went public in 2007 on both the Canadian and U.S. stock exchanges. Over the next decade, Wilson grew Lululemon into an $8 billion public company with annual revenues of $1 billion and annual profits of $560 million. Wilson stepped down as Chairman of the Board of Lululemon in 2015. He remains the company's biggest shareholder.

Going back to Wilson's thoughts on becoming a billionaire – he really doesn't think having $1 or $2 billion is all that much different from being a just plain old multimillionaire.

"There's not much difference between having probably $20 million and being a billionaire quite frankly," he said.

Wilson is no longer involved with Lululemon. In 2013, he was widely criticized for suggesting that some women just don't have the bodies to wear his yoga pants as well as selling $100 yoga pants that were see through.

Two years ago, Wilson's wife and son launched the clothing line Kit and Ace, which designed technical apparel, lifestyle products and accessories for men and women. The company is backed by the fortune Wilson made founding and running the now iconic yoga pants company.