Los Angeles billionaire Patrick Soon-Shiong is closing in on a deal to buy Major League Soccer's D.C. United. The agreement would value to club at a record $500 million.

The South African born physician has a stunning $15.5 billion net worth and a mission to fix American health care. In June 2016, his healthcare startup NantHealth went public and made him a fortune during its first day on the market. Soon-Shiong is not just a doctor, he's also part owner of the Los Angeles Lakers. 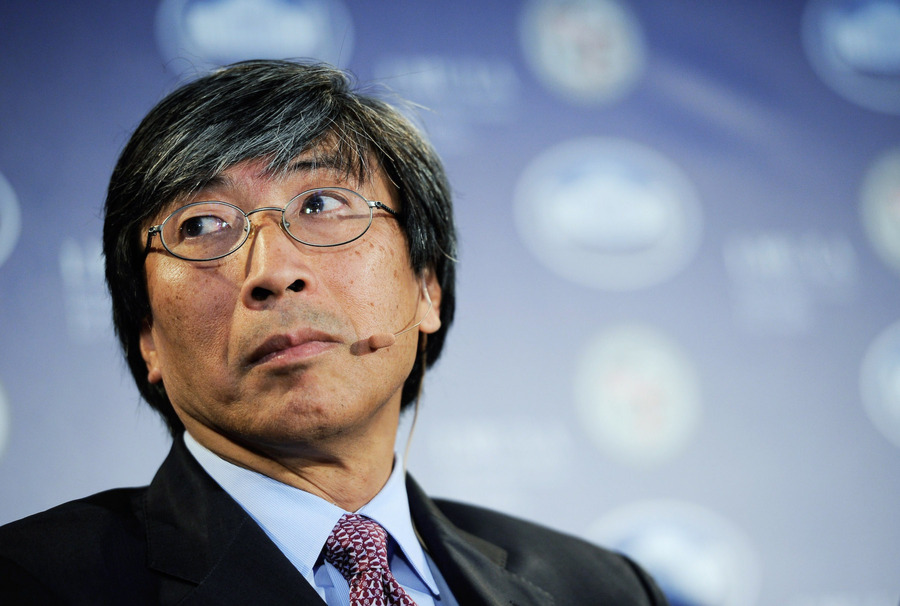 The deal is expected to be done by the end of April. It will make Soon-Shiong the largest stakeholder in the legendary MLS team. Levien is expected to continue in his role of managing general partner and CEO.

Soon-Shiong recently bought the Los Angeles Times, San Diego Union-Tribune, and Spanish language newspaper Hoy from its Chicago-based parent company, Tronc. It is hoped that Soon-Shiong's ownership will end what has been a very turbulent recent past for the 136-year-old newspaper. Soon-Shiong made the $500 million purchase through his investment firm Nant Capital. The deal includes the assumption of $90 million in pension liabilities. Oh, and by the way, Dr. Soon-Shiong paid CASH for the Los Angeles Times

This summer, D.C. United will open its new stadium, Audi Field. It is the cornerstone of the $350 million development project.

D.C. United was founded in 1996. It was once owned by billionaire George Soros. The team has won four league championships, the second most behind the Los Angeles Galaxy.