There's a new player in the coffee-and-bagel sphere and it's called, fittingly, 'Coffee & Bagels.' The 'funky neighborhood' coffee shops are poised to open on a corner near you, from coast to coast. The shops are the brainchild of JAB Holding Co., a European investment firm that has quietly acquired many of the best-known U.S. coffee and food brands in its bid to build its own caffeine empire.

JAB is backed by the Reimann family of Austria. They have put together co-branded restaurants to highlight the brands they own. Coffee & Bagels sells Caribou coffee and bagels from Einstein Bros. JAB has put together quite a profile of brands in a relatively short period of time. In addition to Einstein and Caribou, the company owns Krispy Kreme, Stumptown Coffee Roasters, Peet's Coffee & Tea, Noah's Bagels, and Keurig, among others. 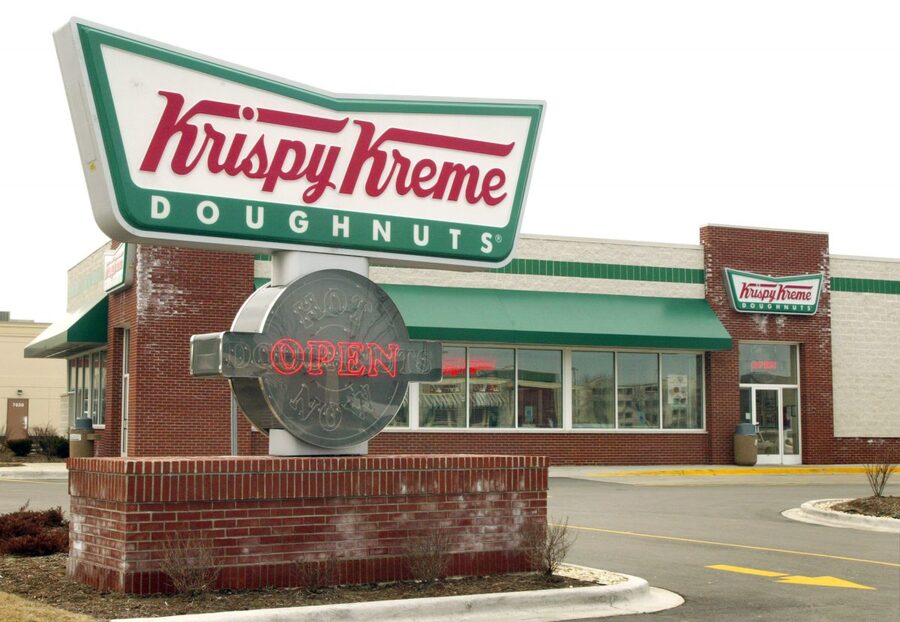 In 2013, JAB acquired Minnesota based Caribou coffee for $340 million. Right after, JAB closed 80 Caribou locations and rebranded another 88 as Peet's. Caribou has 273 stores, mostly in Minnesota. Last year, JAB spent $13.9 billion to purchase home-brewing coffee company Keurig Green Mountain. Earlier this year, JAB Purchased Krispy Kreme in a transaction worth $1.35 billion. JAB has spent more than $27 billion in acquisitions since 2011.

The Coffee & Bagels chain is a test to see whether JAB can challenge Starbucks. The concept pairs fresh baked goods with a friendly, coffee shop atmosphere. They are intended as community gathering places with community tables, a bar where patrons can sit and watch drinks being made, and a large retail section. More than 50 outlets are planned for the U.S. with about 35 of those open by the end of 2016. The first one opened in Colorado Springs, Colorado in September 2015. By comparison, Starbucks has 12,900 stores in the U.S.

JAB feels the Coffee & Bagels concept has a great opportunity for growth and one day may just challenge Starbucks in the premium coffee category. There's certainly a market for it. Sales in U.S. coffee chains were up 9.9% in 2015. Starbucks' sales rose by 17% in the same time period.

Other companies that have mixed concepts haven't fared as well. Yum! Brands tried its two for one strategy in the late 2000s when they put KFC and Taco Bell in the same space. In 2011, Darden Restaurants tried combining Olive Garden and Red Lobsters into one space. That failed on an epic scale and all of those locations were either closed or turned into an Olive Garden on its own.

JAB has also invested the Reimann money in a number of consumer goods businesses including Coty Cosmetics and Reckitt Benckiser Group, which makes Durex condoms.

It is largely thought that JAB isn't quite done acquiring coffee companies. Dunkin Donuts could be next. JAB certainly has the money to make a run at some of Starbucks' market share.