Recently, we told you about Miranda Kerr's ex-boyfriend, Jho Low, a controversial (some might say shady) billionaire who is accused of masterminding the theft of $4.5 billion from a Malaysian government fund that was designated for economic development. Low is sort of the opposite of Robin Hood. Now, the U.S. Justice Department is hot on his heels and wants to seize many of the assets Low and his co-conspirators bought with the purloined funds.

The Justice Department wants, among other things, a 22-carat diamond, a yacht, a hotel in Beverly Hills, shares in a well-known tech startup, a swanky Manhattan condo, and art by Monet and Van Gogh. All of these items and more are listed in several lawsuits. The full list reads like Mr. Burns' shopping list. The feds allege that all of these items were bought with money that was available because of "an international conspiracy to launder funds misappropriated from a Malaysian sovereign wealth fund." 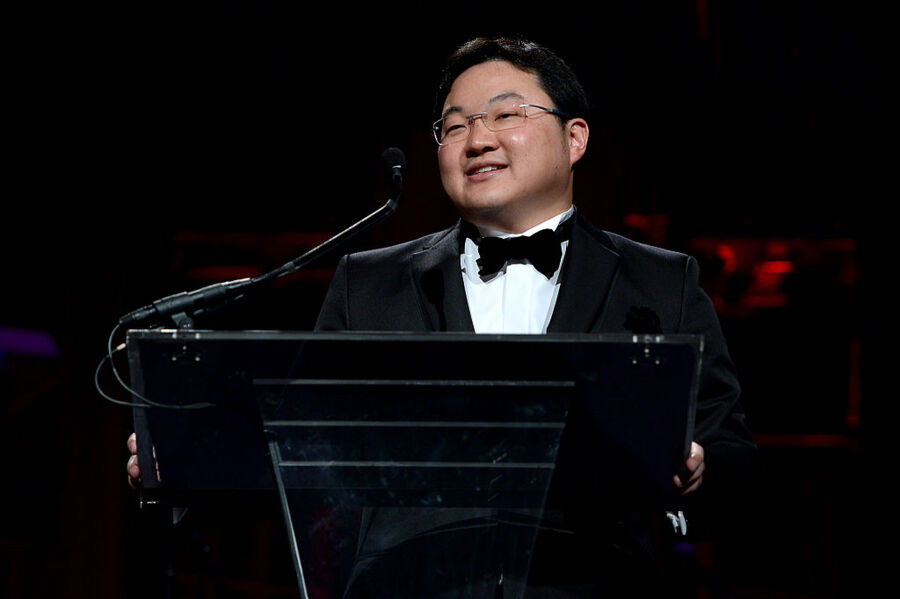 To sum up the global brouhaha over the alleged theft—money went missing from a Malaysian government fund. Then much of it was spent in an enormous global shopping spree. Some of the money was even used to finance the Leonardo DiCaprio film The Wolf of Wall Street. All in all, authorities believe that $1.7 billion worth of art, property, jewelry, investments—just all of the things that money can buy basically—were purchased using the stolen funds. Officially no person has been charged with a crime yet, but the assets are considered proceeds of a crime and therefore subject to being seized.

Here is a list of some of the things that the Justice Department would like to seize:

-2.5 million shares in the third most valuable tech startup in the U.S., Palantir

-A private jet that was bought for $35 million

-The 300-foot yacht known as Equanimity, last seen on June 13th off the coast of Cambodia

There's also a lot of art that the Justice Department is looking for, including:

-One of Monet's water-lily paintings, which was bought for more than $57 million

The stolen funds were also used to buy influence in Hollywood and the feds are looking to take back the rights to Dumb and Dumber To and Daddy's Home as well as a 1927 lithograph by Heinz Shulz-Neudamm for the 1927 silent film Metropolis.