By Joseph Gibson on December 2, 2017 in Articles › Billionaire News

Conventional wisdom usually states that a good, practical MBA will serve you much better in the business world than a master's degree in something frivolous like philosophy. Never mind the fact that philosophy is concerned with all of life's Big Questions, we now have at least one legitimately successful businessman who vouches for the value of a master's degree in philosophy: LinkedIn's billionaire founder Reid Hoffman. On a recent episode of the Business Insider podcast Success! How I Did It, Hoffman explained why his decision to study philosophy rather than getting a more typical MBA has served him well in the business world:

"Formulating what your investment thesis is, what the strategy is, what the risks with the approach are, what kinds of things you would be doing with it, are all greatly aided by the crispness of thinking that comes with philosophical training."

Hoffman makes it clear that philosophy and business aren't as different as one might think since "philosophy is a study of how to think very clearly," which obviously has its uses in not just the business world but in myriad other aspects of life as well. And of course, it just wouldn't be right if Hoffman made his point without engaging in some complex philosophy-speak:

"I think what every entrepreneur in consumer internet is doing is essentially embodying a theory of human nature as individuals and as a group for how they'll react to the service, especially if it's community or network properties, how they'll interact with each other, how this will fit in their landscape of how they identify themselves and how they communicate or transact with other people." 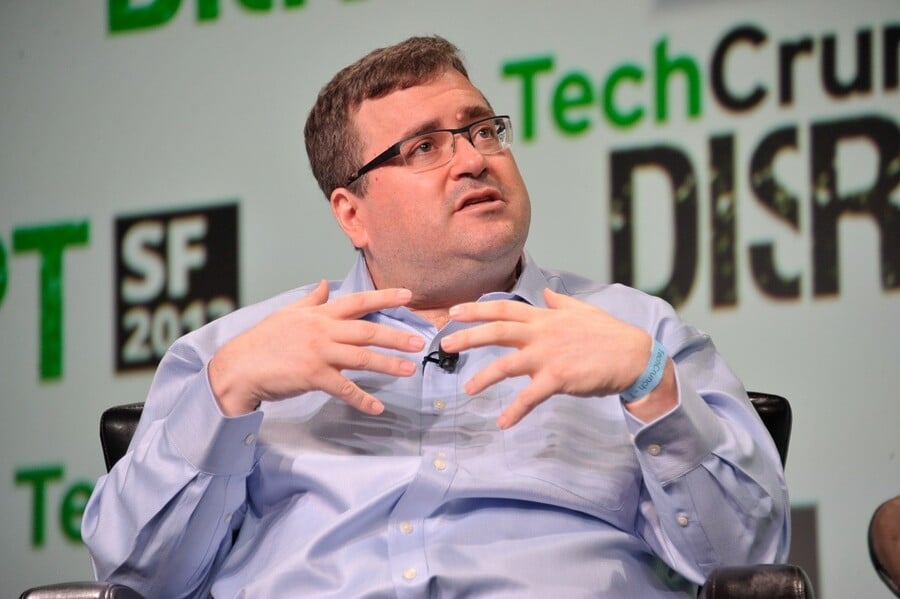 Even if you're not in the market for a master's philosophy degree, you can possibly sharpen your insights into human nature as well as your critical thinking skills by boning up on your Aristotle, Friedrich Nietzsche, and Ludwig Wittgenstein on your own time, since Hoffman named them as his three favorite philosophers.