The Likely New Billionaires To Come Out Of Snap's IPO

By Amy Lamare on February 18, 2017 in Articles › Billionaire News

Every person who takes a job at a pre-IPO startup dreams of the day that company goes public and the stock options they got as part of their compensation package become worth millions. For most, that dream never happens. But for the lucky few it does. As Snapchat's parent company Snap Inc., prepares to go public, there are a number of key executives and investors who stand to make billions or at least tens of millions from the IPO. 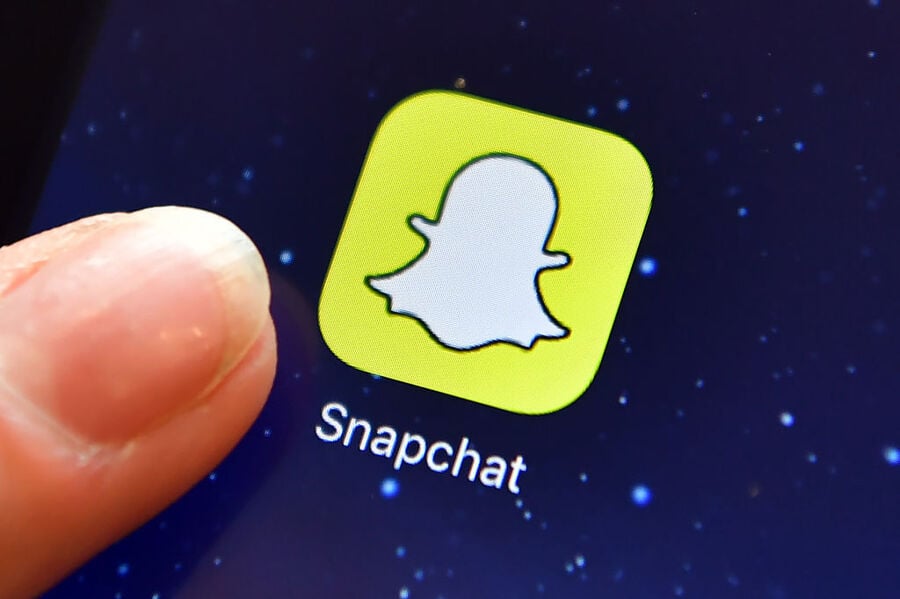 Bobby Murphy has been an integral part of Snapchat since the very beginning. He is the CTO and a member of the board. The 28-year-old also has 227 million shares worth $3.7 billion.

Imran Khan made the savvy move from Wall Street to Silicon Beach in 2015 and is the chief strategy officer. The 39-year-old has more than seven million shares, valued at $145 million. Those shares are expected to be worth a whole lot more than $145 million at the IPO price. In addition to his shares, which vest in 2019, Khan collected $241,539 in salary and a $5.24 million cash bonus in 2016.

Timothy Sehn is the senior vice president of engineering. He has almost seven million shares, estimated to be worth $110 million. The 36-year-old brought in a salary of $400,152 in 2016 as well as a $1 million bonus and $40 million in additional stock compensation.

Benchmark is one of the most respected venture capital firms in Silicon Valley. The firm invested in Snap in 2006 when the company was valued at $60 million to $70 million. One of Benchmark's partners, Mitch Lasky, sits on the board of Snap. Benchmark owns 131.6 million shares of the company worth $2.1 billion.

Lightspeed was the first venture capital firm to invest in Snapchat, way back in 2012. Lightspeed owns 86.6 million shares, valued at $1.4 billion.

Michael Lynton is the former CEO of Sony's entertainment division. The 57-year-old has been a longtime mentor of Evan Spiegel. In January, he announced that he was leaving Sony to become the director and chairman of the board of Snap. Lynton owns three million shares of the company, worth $49.3 million.