By Alyssa Camparo on June 24, 2016 in Articles › Billionaire News

On Thursday, the United Kingdom will decide whether its days in the European Union have come to a close. The potential break, or "Brexit," has many concerned, including Li Ka-shing, the richest man in Hong Kong and one of the U.K.'s biggest investors.

"If Brexit happens, it will be detrimental to the U.K. and it will have a negative impact on the whole of Europe," Li told Bloomberg Television in his first interview with international media since 2012. "Of course I hope that the U.K. doesn't leave the EU." 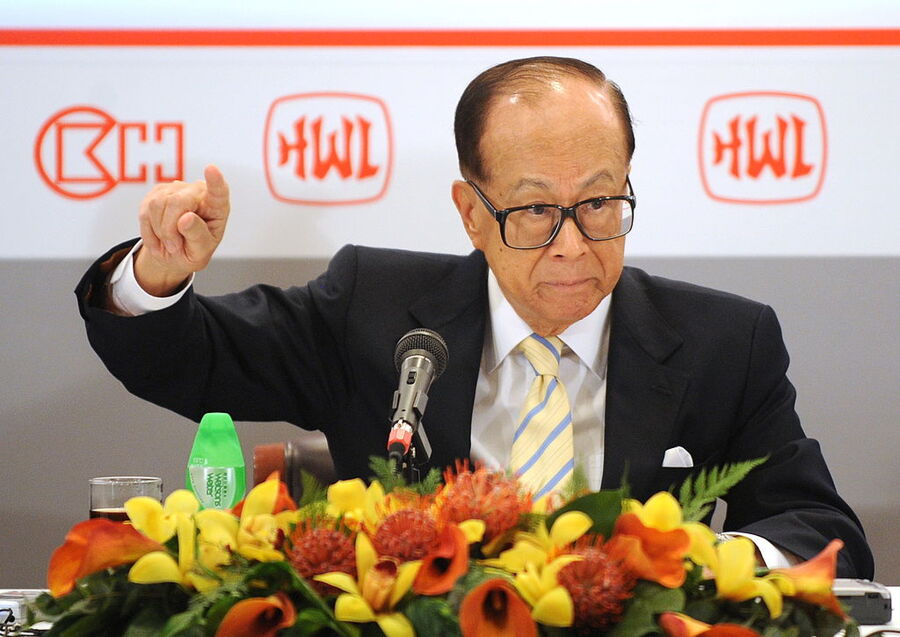 Li's concerns are echoed by many other political, business, and economic leaders. Prime Minister David Cameron, Chancellor of the Exchequer George Osborne, businessman Richard Branson, the Bank of England, and the International Monetary Fund have all voiced fear of Brexit's economic repercussions. Billionaire investor George Soros warned it could trigger a plunge in the British pound by at least 15% and possibly by more than 20%.

A drop in the British pound wouldn't only hurt the U.K., it would also hurt Li. His company CK Hutchison generated 37 percent of its total earnings from the U.K. in 2015. Li also operates Superdrug and Savers stores, ports, the Three phone service, and gas and electricity distribution in the country. A weaker pound would mean weaker profits for the Hong Kong billionaire.

In March, when the tycoon was seeking to buy O2 and create the biggest mobile-phone carrier in the U.K., Li said he'd "surely" scale back investments in the country in the event Britain exits the EU. At the time he also said he didn't expect the split to happen.

But now things are different. The "remain" and "leave" camps are neck-and-neck and European regulators blocked Li's plans to buy O2. If the U.K. leaves the EU, Li could get another shot at the company. Perhaps it's not entirely surprising then that Li is changing his tune a bit. While still urging the British to stay, Li also stressed to Bloomberg that his businesses in the U.K. and Europe would continue regardless of the outcome.

This is not the first or the biggest bump in the road for Li. The businessman who is now worth $28 billion, worked his way to the top from a job as an apprentice in a factory that made plastic watch straps. Brexit is nothing compared to the steep ladder he's climbed, and Li will probably keep making billions, regardless.

"It's not the end of the world if Brexit happens," Li said.