By Amy Lamare on June 2, 2019 in Articles › Billionaire News

New Albany, Ohio is an idyllic enclave near Columbus. It is the brainchild of L Brands' CEO Les Wexner, the billionaire known for Victoria's Secret. He basically designed the entire town. He bought his first plot of land in New Albany in the late 1980s with the intention of building his home there. In 1986, the 90-acre plot was worth about $200,000. Today, the land and the mansion he built on it are worth $45.6 million. Wexner still lives there. It is convenient to the Columbus, Ohio headquarters of L Brands.

Over the years, Wexner ended up buying 10,000 acres of land in the town through The New Albany Co., a development firm he co-founded with his friend John Kessler. This plot makes up not just the entire town of New Albany, but part of its surrounding area as well. He called in a group of architects and landscapers and spent Saturday mornings designing the town. Wexner and The New Albany Co, have developed the town's center, parks, an arts center, a business park, the country club, and large residential areas. According to The New Albany Co. website:

"As the developer of a nationally-renowned master-planned community, The New Albany Company has paid careful attention to the details that enhance its residents' quality of life and protect their long term investment." 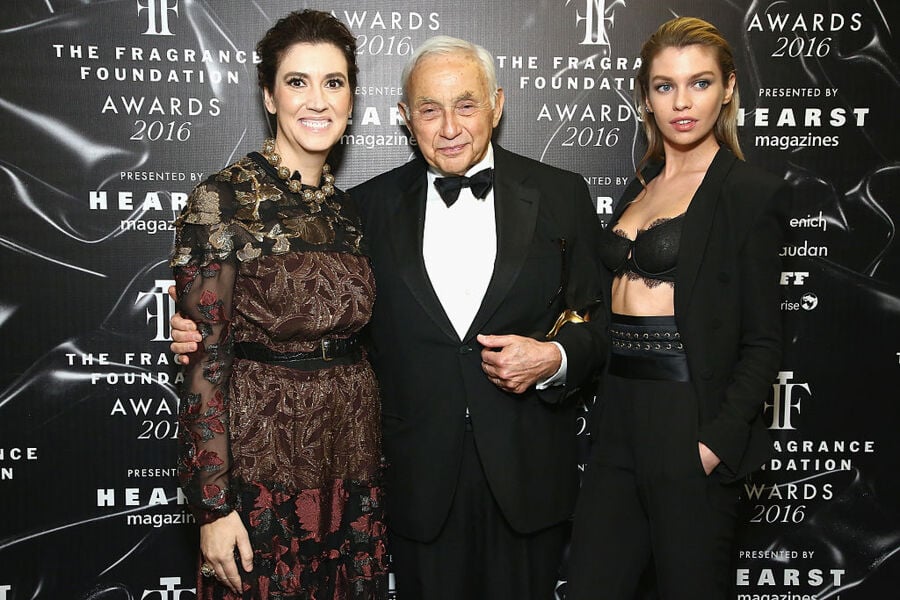 The company still owns 20% of the town and Wexner still devotes his Saturday mornings to the town – he drives around to make sure that everything in New Albany is "remaining true to the original vision." Homes in the town are selling for as much as $4.5 million.

More than five decades ago, Les Wexner set out to revolutionize how people shopped. It is hard to imagine now, but once upon a time, people didn't have the option of shopping for casual sportswear separates at the mall.  There weren't stores devoted solely to bathing suits or ball caps or underwear. Department stores carried the bulk of what we wore. It wasn't until a 26-year-old man got an idea of how to make more money selling specifically what people wanted that the way we shop for clothes changed. Wexner is the billionaire tycoon behind brands The Limited, Express, Victoria's Secret, Bath & Body Works, and a slew of other retail giants that reside in nearly every mall and shopping center.

Today L Brands owns more than 2,900 stores that sell more than$12.6 billion worth of bras, panties, lotions, soaps and other products in this vein every year.

It has been 56 years since Leslie Wexner founded The Limited and a lot has changed in the world. The way we, as consumers, shop is just one of them but one that he has played a big part in. Wexner has a net worth of $4.8 billion.