The late billionaire Leon Charney was a pretty interesting guy. Officially, he's known as an attorney and political pundit. However, perhaps his most important accomplishment is as the key person in formalizing the Camp David Peace Treaty between Israel and Egypt in 1979. Even more impressive, he taught himself all about Middle Eastern geopolitics in order to take part in the Camp David Accords in 1978 and 1979. Charney was also an author, Jewish cantor, media personality, and philanthropist. At the time of his death, he had a net worth of $1.3 billion and had packed about four lifetimes' worth of adventure into his one life.

Leon Charney was born in 1938 to a Jewish family. He grew up in Bayonne, New Jersey. His father Morris was a sewing supply salesman. He tragically passed away when Leon was young. He and his mother Sara struggled financially while Leon was growing up. He attended a Jewish elementary school and high school and was a camp counselor as a teenager. He got his undergraduate degree from Yeshiva University and his law degree from Brooklyn Law School. His family was poor, so Leon paid his tuition by going door-to-door selling sewing machines and signing in synagogues. 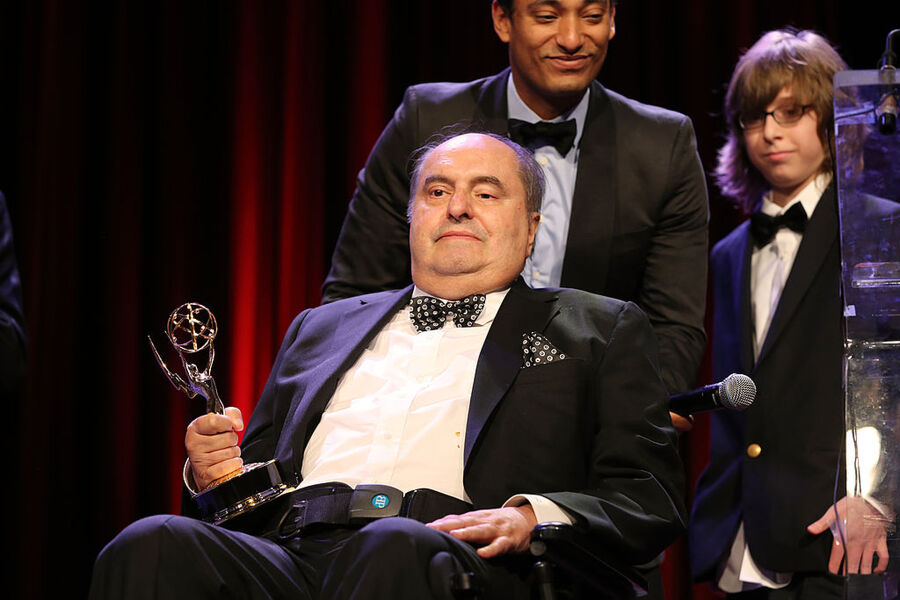 He passed the bar exam in 1965, a year after graduating from law school. Rather than going out and working for an established law firm, he took the $200 (equal to nearly $1770 today) he had to his name and started his own firm representing athletes and entertainment personalities. His clients included Sammy Davis Jr. and Jackie Mason. Early in his legal career, Charney was integral in the passage of the Good Samaritan Law, which offers legal protection to people who offer assistance to people who are injured, ill, or in other ways incapacitated who might otherwise hesitate to assist due to fear of being sued if unintentional injury or wrongful death occurs. Charney became involved in getting this law passed after he saw a man pass away in a public space and the doctors present refused to help him because they didn't want to be sued if something went wrong.

When Charney was 36 years old, he became the legal counsel to and adviser of Senator Vance Hartke from Indiana. In this capacity, Charney became involved in international politics and diplomacy. In his six years with Hartke, he became friends with Israel's Prime Minister Golda Meir. Charney worked with her on freeing Soviet Jews and helping them emigrate to Israel. Because of their work, 1,000 Jewish people moved from Minsk to Israel. In the late 1970s, President Jimmy Carter asked Charney to advise him during the Camp David Accords. Charney advised President Carter from 1977 to 1981. He was also active in the 1986 negotiations attempting to bring a peaceful close to the Israeli-Palestinian conflict with Yasser Arafat.

For 25 years, Charney hosted a national weekly TV talk show called the "Leon Charney Report." The show dealt with the Middle East, foreign affairs, New York politics, social issues, and popular culture. Guests on the show included Yitzhak Rabin, Ed Koch, Rudy Giuliani, and David Dinkins, amongst many others. Charney also wrote five books. Two of them were about Judaism and three were about the peace process between Israel and its Arab nation neighbors.

Charney was also an active and generous philanthropist. He donated $10 million to NYU's Langone Medical Center in 2003 for a new cardiac wing. He is also the main benefactor of the University of Haifa's Leon H. Charney School of Marine Science. He reportedly donated more than $10 million to the university in 2007.

Charney was a Jewish cantor as well and sang on Sabbaths and Jewish high holidays at synagogues across the U.S. He was married to Tzili Doron, an Israeli-born woman who is a first cousin of model Bar Refaeli. The couple had twin boys, Mickey and Nati. Charney passed away on March 21, 2016 at the age of 78. He lived an amazing, full, rich life and had $1.3 billion to show for it. May his memory be a blessing to his family and friends.