By Daniel Lipson on March 29, 2017 in Articles › Billionaire News

The Pacific Investment Management Co. (Pimco) and Bill Gross Gross have finally reached an agreement after a two-year lawsuit between the investment firm and its co-founder, Bill Gross. After leaving in 2014, Bill Gross sued his former company in October 2015 on the allegations that he was wrongfully terminated. The lawsuit claimed that Pimco executives conspired to have the co-founder removed from power. 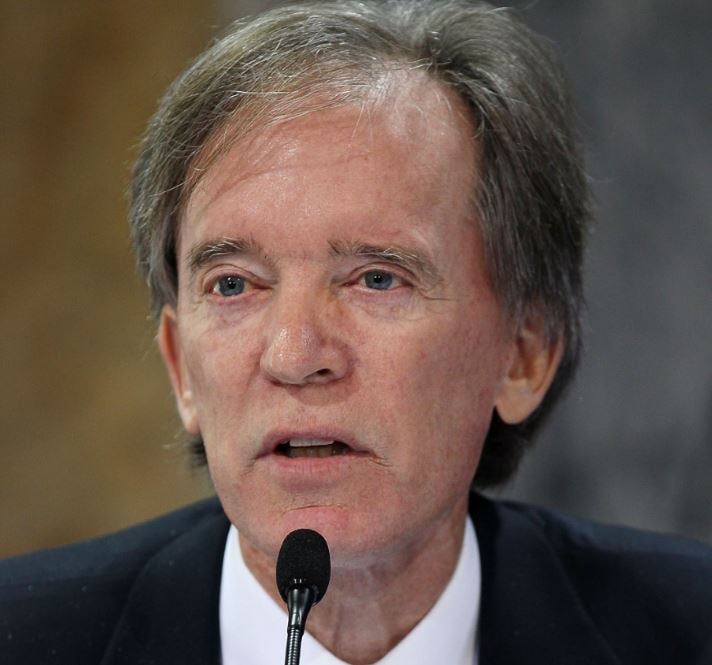 The conflict between Gross and Pimco had negative effects on the firm, which was managing nearly $2 trillion at the time. Today, it has shrunk to $1.5 trillion and has lost its place as the world's largest bond firm. It is reportedly taking steps to preserve the legacy and contributions of its founders, including naming Gross a "director emeritus," establishing an award in his name, and dedicating a "Founders Room" in its headquarters. In a joint statement, Gross said, "Pimco has always been family to me, and like any family, sometimes there are disagreements."

Gross will reportedly be receiving $81 million to settle the wrongful termination case. The proceeds will be donated to charity in keeping with a promise made when Gross filed the initial lawsuit. He plans to match part of the settlement and raise the total size of the donation to $100 million.