A True Rags To Riches Story: Multi-Billionaire Ralph Lauren Steps Down After 45+ Years At The Top

By Amy Lamare on October 1, 2015 in Articles › Billionaire News

Ralph Lauren's name has become synonymous with classic casual American style. The 75-year-old designer announced that he would be stepping down as chief executive of the company he founded, after nearly 50 years. Stefan Larsson, President of Old Navy, will be taking over the preppy fashion empire. Larsson, who also had a stint at H&M, is largely credited with reviving Old Navy after years of sluggish sales. The change is viewed as a move by Ralph Lauren to get the company finances in order. The upscale fashion house has seen its revenue drop 5.3 percent in the past year. The share prices have decreased by nearly half.

Ralph Lauren got his start as a sales assistant at Brooks Brothers in the 1960s. It wasn't long before he started designing a line of wide neckties made from rags. He sold these ties to mom and pop stores, one by one across New York City. Then one day, Neiman Marcus called and ordered 100 dozen. An empire was born. Lauren branched out into sportswear in the 1970s, introducing the ubiquitous Polo shirt. By the 1980s, Lauren, alongside American designers Donna Karan and Calvin Klein, had come to symbolize aspirational country club preppy style. Ralph Lauren now puts out not just a men's and women's clothing line, but through its licensing arm, also cosmetics, fragrances, leather goods, footwear, eyeglasses, and home goods. The company had sales of $7.6 billion in its last fiscal year. 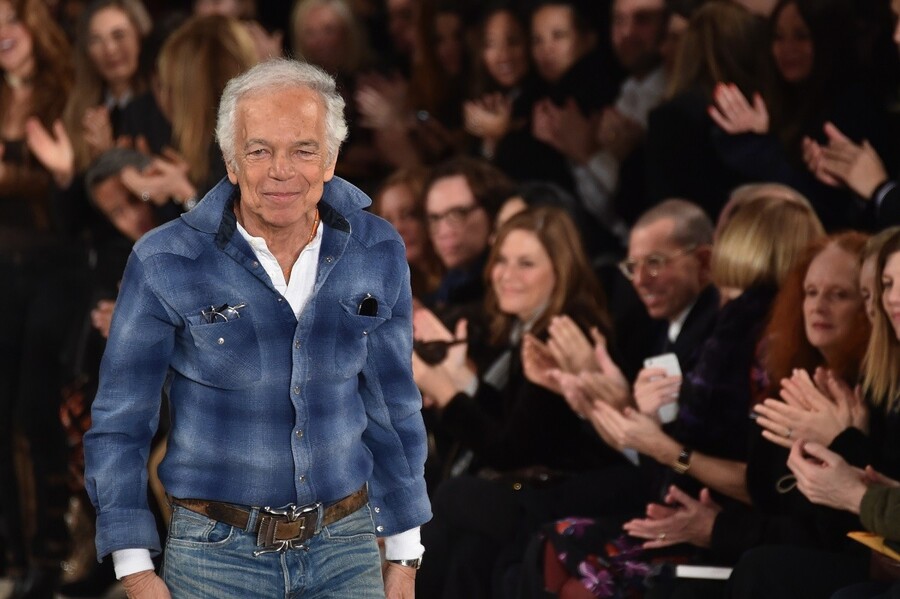 Larsson's appointment to the helm of Ralph Lauren is the start of succession at one of America's quintessential fashion houses. Coincidentally, Donna Karan also stepped down from the brand bearing her name earlier this year. Calvin Klein left his brand in 2002.

Larson, 41, will take over Ralph Lauren Corporation in November. He will also have a seat on the board. The appointment of Larsson represents a likely shift in the way Ralph Lauren the company does business. Historically, Ralph Lauren has promoted talent from within the company, which it has nurtured over the years. Bringing in an executive with a background in fast fashion is a bold move in a different direction for Ralph Lauren.

Lauren's signature perfect tailoring and nautical influences dominate his upscale line. However, it is the more accessible Polo Ralph Lauren brand along with factory outlet stores that generate most of the profit for the company. The company recently separated its luxury business and hired executive Valerie Hermann to run it. Coupled with the lavish private, member's only club, the company has opened in Milan – this move seemed to signify a move towards a stronger focus on the luxury arm of Ralph Lauren. 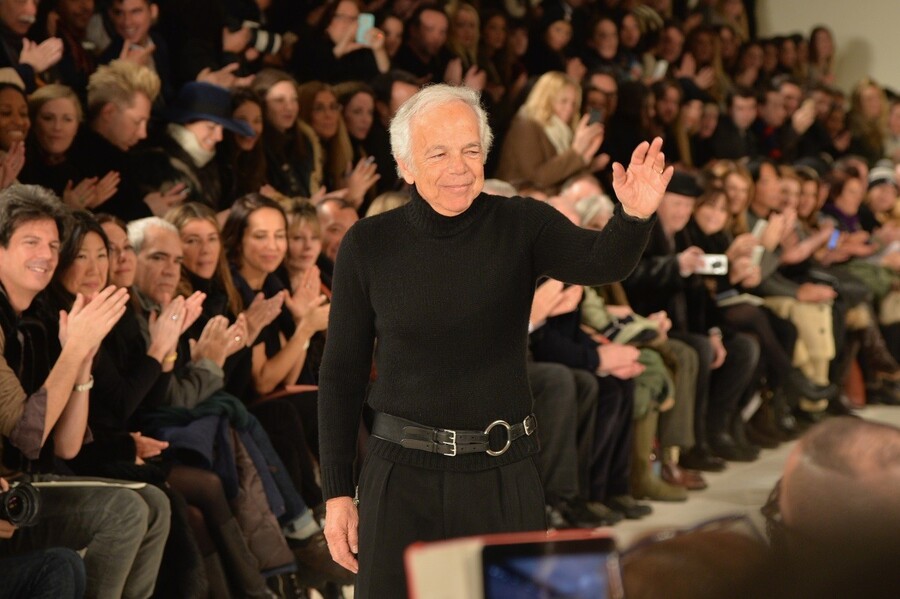 Industry insiders now wonder if the hiring of Larsson represents a move towards fast fashion for the Ralph Lauren label, or at least part of it. Larsson has made his name in budget conscious mass retailing at H&M and Old Navy. Larsson's tenure Old Navy, however, was also focused on bringing a great attention to design than the low-end, family oriented subsidiary of Gap.

Lauren's success through the past six decades has made him a very, very, rich man. Ralph Lauren has a net worth of $8.2 billion. He remains the top shareholder in his company. Over the years, he has sold off parts of his stake. In fact, according to a filing with the Securities and Exchange Commission, Lauren sold off 50,000 Ralph Lauren shares worth $5.6 million just last week.

Lauren has proven to be a unique designer over the years. Whereas many fashion houses have relied on a partnership of the designer and the businessman/woman, Lauren has always been able to do it all. However, in an ever changing world and a global economy, perhaps Larsson can take Ralph Lauren's creations even farther than he can on his own.

Lauren, 75, intends to remain active in the company in the roles of executive chairman and chief creative offices. Larsson, who is Swedish, will report to Lauren.