By Amy Lamare on March 9, 2017 in Articles › Billionaire News

Oprah Winfrey is a lot of things – talk show host, queen of all media, magazine maven, actress… we could go on. The fact is Oprah is a self-made billionaire who did it all herself and that's pretty darn inspiring. We thought it would be fun to take a look at some concrete lessons we could learn from Oprah to be not just better at our jobs, but better people in general.

First things first: Success takes time. So many people seem to think they can strike it rich overnight. Consider the case of the recent Snap, Inc. IPO. Evan Spiegel and Reggie Brown came up with the idea for the photo messaging app in 2011. They launched in 2012. It was roughly three years before they hit critical mass of popularity. 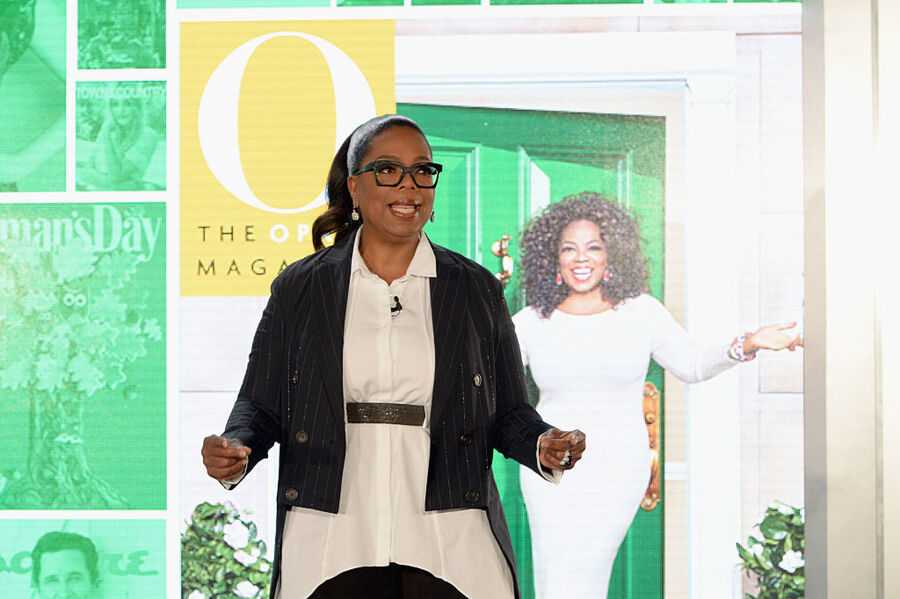 OK the next lesson we can learn from Oprah is to promote oneself. For some people, self-promotion comes easily. For others, it is intensely uncomfortable. However, it is necessary. If you don't champion your ideas, who will? Oprah is a master at this. Her entire brand is built around Oprah being Oprah (And YOU get a car! And YOU get a car!) In doing this, Oprah has kept her brand and its message very consistent.

Next, Oprah can school us in the art of the deal. She's always been good at making deals. She became a billionaire by negotiating for ownership of the Oprah Winfrey show as well as a stake in the show's distributor. When Weight Watchers approached her about becoming a spokeswoman, she also bought stock in the company. Improve on your deal making to improve your overall business and your personal wealth.

That's all for now. These are some pretty basic business lessons that Oprah Winfrey used to become a billionaire. It can't hurt to try them. After all, she may be the next president of the United States.