By Joseph Gibson on June 28, 2018 in Articles › Billionaire News

A Romanian court has made a decision involving the heirs to the fortune of billionaire Dinu Patriciu, who died back in 2014. Patriciu was survived by Ana and Maria Patriciu, his two daughters, as well as Dana Rodica Patriciu, his second wife, and now they're on the hook for about $226 million in American dollars owed to the Romanian Ministry of Public Finance, as reported by Profit.ro.

The decision, which is not final and can still be appealed by the heirs, has to do with a sum of around $58.5 million that Patriciu recovered from Libya in 2001, following a complicated series of business transactions that eventually allowed Patriciu to sell off an international oil group called Rompetrol to Kazakhstan's state oil company KazMunayGas in 2007 and become a billionaire in the process. 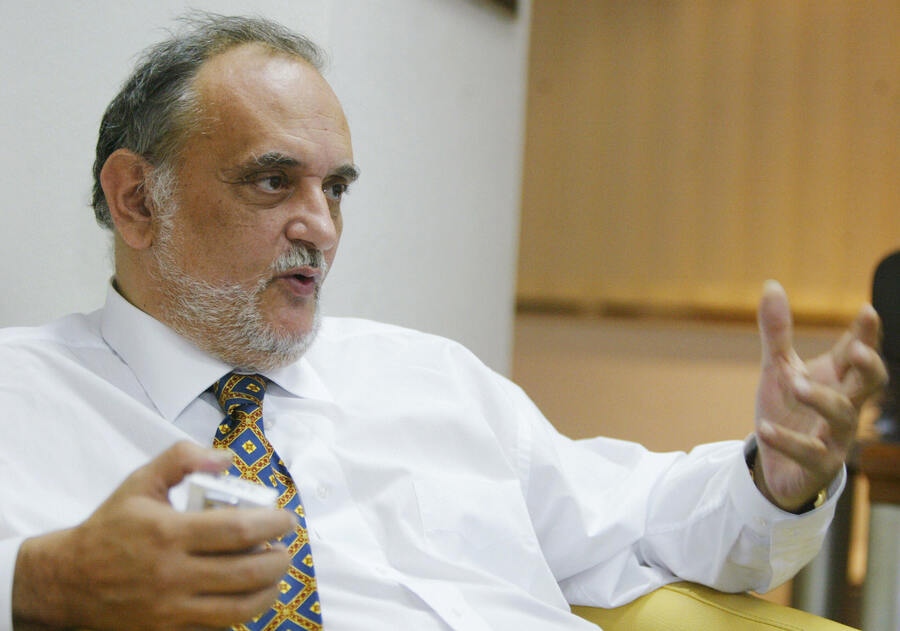 It's part of a famous "Libyan unpaid claim" that reportedly goes all the way back to the 90s, but if you want more specific information on the situation you may have to ask a Romanian about it since details on it in English appears to be scarce (not to mention confusing). Suffice it to say for now, the Romanian government believes that the money should have gone into the state treasury immediately after it was recovered, but Patriciu kept it instead and used it to grow his $1.5 billion fortune. Now, Romania wants it from his heirs, and they want it with interest, which brings us to that $226 million figure.

The Romanian court ruling states that Patriciu's three heirs must pay the $226 million in proportion to their share of the inheritance. But, they still have the opportunity to appeal the decision, so it's possible that some lesser settlement will be accepted by the Romanian government. Either way, it seems that the three Patriciu heirs will have to be the ones to clear out Dad's balance with Romania.