Larry Ellison Owns Around $6 Billion Worth Of Tesla Stock

By Joseph Gibson on August 24, 2020 in Articles › Billionaire News

Larry Ellison, the former CEO and founder of Oracle, is also a big investor in Tesla, the famous electric car brand headed by Elon Musk. Back in December 2018, Ellison disclosed that he owned some 3 million shares in the company, of which he'd also just joined the board, and it's believed that he paid a little over $1 billion for those shares at a price of about $350 per share.

Given that, it doesn't take a wizard of finance to see that Ellison's stake has ended up being an incredible investment. As of this writing, Tesla stock has crested the $2,000 per share margin, making Ellison's 3 million shares worth an incredible $6 billion – a pretax paper profit of some $5 billion against his initial investment in a little over two years! 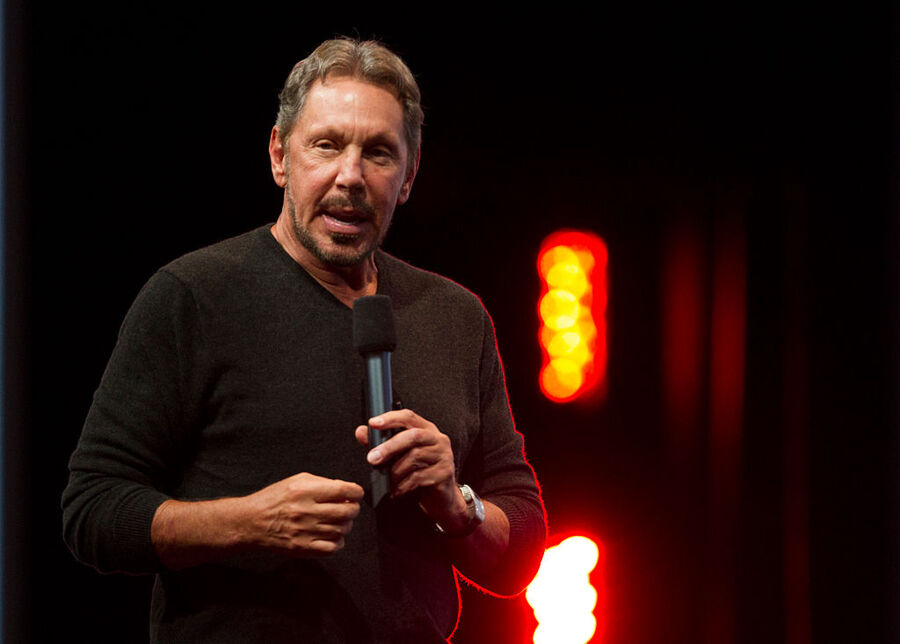 Things didn't always look so bright for Ellison's Tesla stake. At the end of May 2019, six months after he'd joined Tesla's board, the company's stock was worth just $185 per share, bringing the value down from $1.05 billion to $555 million, a paper loss of some $450 million. After that initial rough patch, the company broke through to new heights on the stock market which are still being reached today, meaning that Ellison's initial confidence in the company has more than paid off – so far.

Ellison hasn't been shy about his confidence in Tesla. Before he disclosed the precise figures of his massive stake in the company, he announced that one of his largest investments was in Tesla at his Oracle OpenWorld conference in October 2018, going on to speak glowingly on Tesla's future prospects:

"My second-largest investment, I will disclose it now, I am not sure people know I am very close friends to Elon Musk and I am a very big investor in Tesla…And so Tesla had a good day, and I think Tesla has a lot of upside."

Judging by Tesla's stock market fortunes almost two years after that statement was made, it seems safe to say that Ellison was right.