Larry Ellison Joins Board Of Tesla. Will He Be Able To Reign In Elon Musk?

By Amy Lamare on January 10, 2019 in Articles › Billionaire News

Last week, Tesla made some big changes when it appointed Oracle billionaire Larry Ellison to the company's board of directors. Ellison is one of two independent directors that are required to be added to the board of Tesla as part of the settlement with U.S. regulators, who demanded more oversight of mercurial CEO Elon Musk in the wake of the Twitter storm he caused in August when he tweeted that he had secured funding to take Tesla private for $420 per share. As a result of that Tweet, shares shot up 11%. They fell again once it was clear that Musk's claim had no substance. Kathleen Wilson-Thompson was also added to Tesla's board. She is the head of human resources at Walgreens Boots Alliance.

After the Twitter gaffe that caught the attention of the SEC, Musk was charged with fraud. He never admitted guilt though. As part of the settlement, Tesla was required to add two independent directors, replace Musk as chairman, and oversee all of Musk's public communications. Robyn Denholm, a board member who is an Australian telecommunications executive, was named chairman in November. 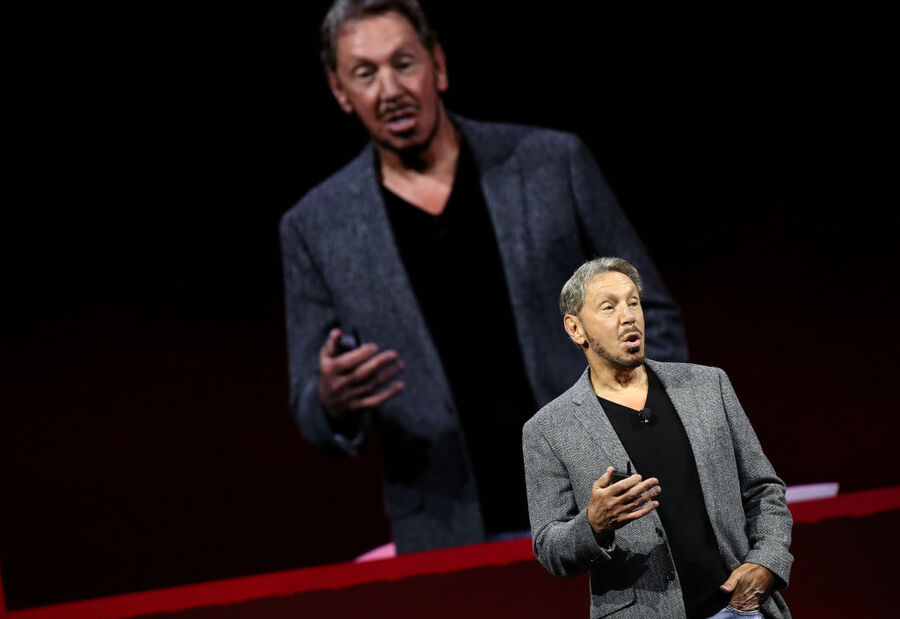 Ellison, 74, is one of Musk's strongest and most vocal supporters. He has described him as a "very close friend." This leads us to the question of whether or not Ellison will stand up to Musk and challenge him. At a conference with financial analysts this fall, Ellison criticized people who complained about Musk smoking marijuana on live Internet TV. Ellison was also vocal about his displeasure with people who don't approve of Musk's controversial behavior on Twitter. At the time, Ellison said:

Ellison built Oracle from the ground up. The company's infamously aggressive sales force turned the company into the world's largest provider of back office software and services as well as corporate databases. With a net worth of $51 billion, Ellison is one of the richest people in the world. Ellison owns three million shares of Tesla, representing about 1.7% of the company. His shares are worth about $1 billion.

Ellison's friendship with Musk has some corporate governance experts wondering how much true oversight investors can expect from him. Ellison criticized the SEC's charges against Musk. Basically, with the appointment of Ellison, Tesla has complied with the letter of the SEC settlement without even making an attempt to comply with the spirit of the settlement.

Ellison famously was an investor and adviser in the fraudulent blood testing company Theranos and its founder Elizabeth Holmes. Ellison and Holmes were so close, she called him "Uncle Larry." The connection to Theranos shows that Ellison is attracted to bold personalities, which is not unusual for an entrepreneur of his caliber.

As of lunchtime Friday, December 28th, Tesla's stock was up about 5% when news of the appointments broke.