Oracle founder Larry Ellison has just donated $200 million for the University of Southern California to create a cancer research center. This donation matches the largest gift in USC history. Ellison made the donation because of a friendship he developed with a USC doctor.

Ellison's new cancer center will be headed up by Dr. David B. Agus. Ellison met Agus while the doctor was treating the tech mogul's nephew for prostate cancer, almost eight years ago. At the time, Agus was working as an oncologist at Los Angeles' Cedars-Sinai Medical Center. 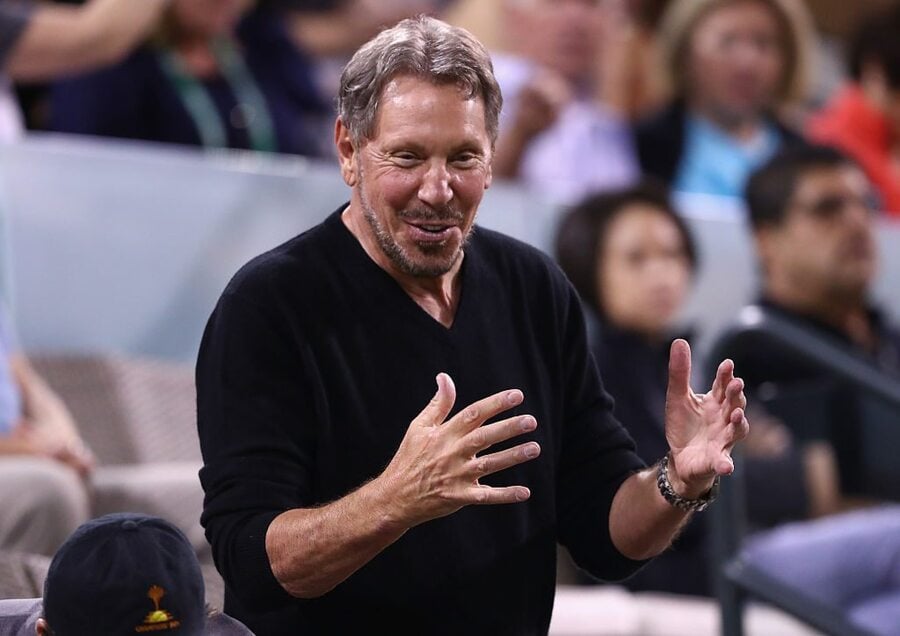 Jobs and Ellison were very good friends. Jobs received treatment for pancreatic cancer in Palo Alto, so Ellison sent his private jet to pick up Agus in Los Angeles. This enabled Jobs to get the treatment he needed from the doctor he wanted and allowed Agus to get back to L.A. in time to treat his other patients.

The idea for the new cancer center was born about a year and a half ago over breakfast. Agus and Ellison were talking about new and innovative ways to approach cancer treatment. The two discussed the possibility of a treatment center that employed not just doctors, but also mathematicians and other scientists.

Ellison asked Agus how much it would cost to create such a center. After Agus said it would cost around $200 million, Elision agreed to fund it immediately. The new center will be called the Lawrence J. Ellison Institute for Transformative Medicine at USC. The center will use physics, biology, math, and engineering to research, prevent, detect, and treat cancer.

Larry Ellison is scheduled to give the commencement address the weekend at the University of Southern California.