By Mia Bencivenga on May 12, 2016 in Articles › Billionaire News

A 1,109 carat-diamond (roughly the size of a tennis ball) was found in Canada's Lucara Diamond Corporation's mine in Botswana last November, stunning jewelry experts and enthusiasts alike.

The diamond has been called the Lesedi La Rona diamond, which translates to "Our Light" in the Tswana Language.

This 3-billion-year-old diamond may very well sell in excess of $70 million at public auction, according to Sotheby's in London, one of the world's largest brokers of jewelry.

If bought, the Lesedi La Rona will break the record price for a diamond, previously held by the "Blue Moon" diamond, a stunning 12.03 carat beauty that was purchased for a total of $48.5 million last November by Hong Kong billionaire Joseph Lau as a present for his 7-year-old daughter. 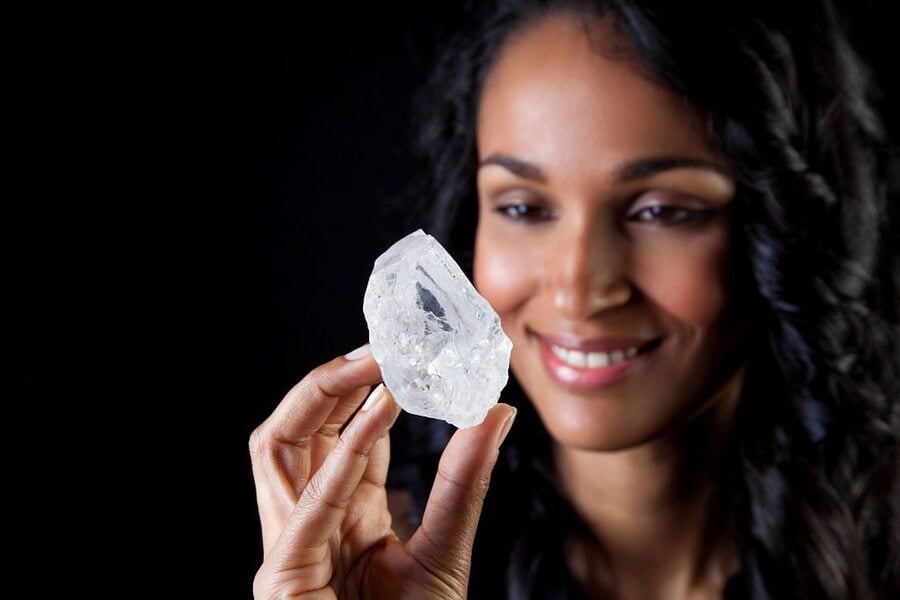 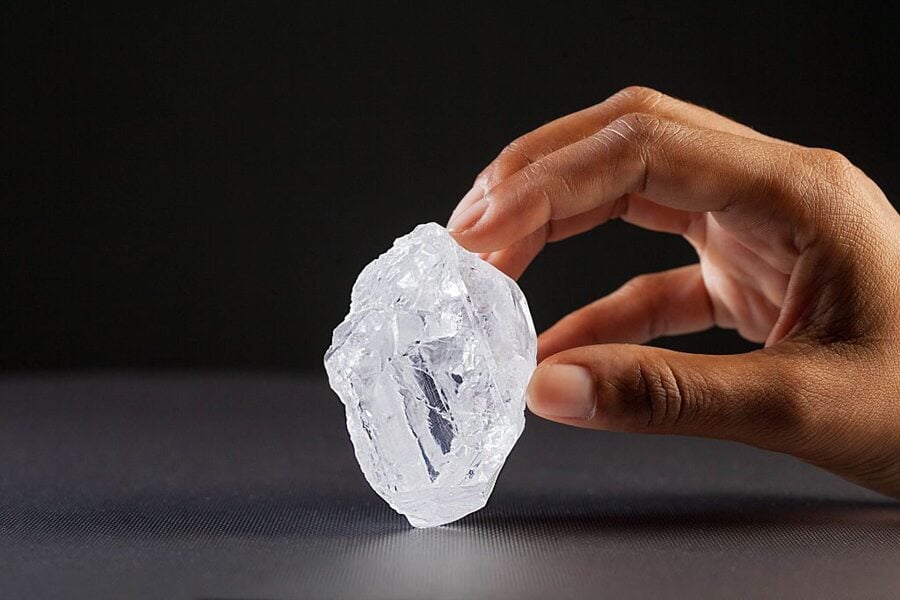 The Lesedi La Rona is the second largest gem-quality diamond ever found, with the first largest known as the Cullinan diamond. Measuring up at a massive 3,106.75 carats, the Cullinan was discovered in South Africa in 1905.

The Cullinan diamond was eventually cut into nine prominent pieces of the United Kingdom's Crown Jewels, and there is great speculation that the Lesedi La Rona will meet a similar fate. It is believed that beneath its rough surface lies one of the largest, most transparent diamond that has ever been cut and polished.

"…no rough even remotely of this scale has ever been offered before at a public auction," says David Bennett, the chairman of Sotheby's auction house's jewelry division. "The Lesedi La Rona is simply outstanding and its discovery is the find of a lifetime."

It makes you wonder…is a 1,109 carat-diamond still considered to be a girls best friend? With a rock of that size, it could be said that the Lesedi La Rona is both a girl's best friend AND her entire extended family.