By Amy Lamare on October 17, 2016 in Articles › Billionaire News

We recently told you the story of Nick Caporella who has become a billionaire at the age of 80 thanks to the success of his fizzy flavored water brand, LaCroix. Just this past week, a California-based short seller called Glaucus Research Group released a report that called into question the company's accounting methods and structure of ownership. The report accused founder and CEO Caporella of manipulating earnings reports. As a result of this report, stock of LaCroix took fell off eight percent. The company's stock had hit record highs in late July.

LaCroix, which is a part of National Beverage, released an official statement that called the report "false and defamatory." The company went on to say that the allegations are actually based on a 2012 lawsuit from a former associate that failed.

So who is right, Glaucus Research or National Beverage? 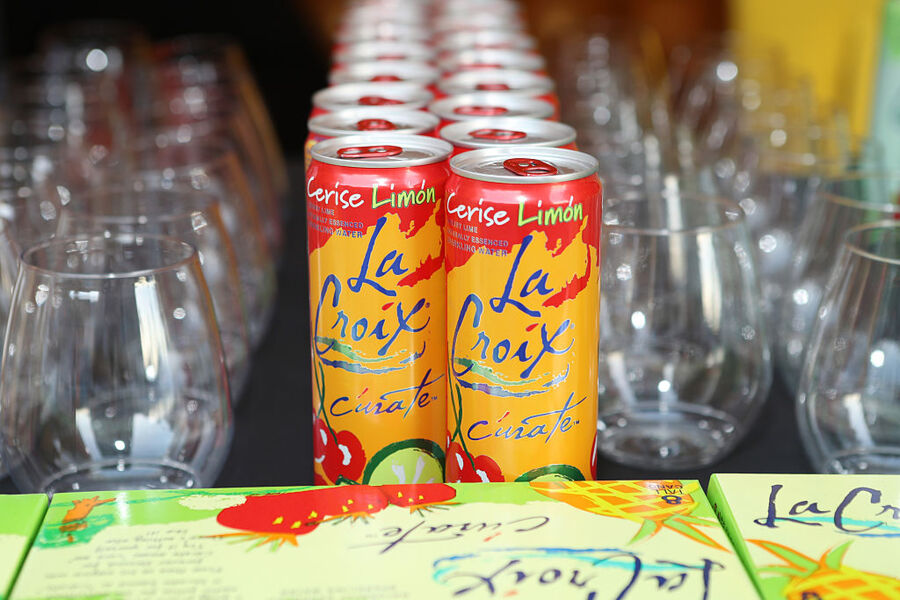 Glaucus Research has a short interest in National Beverage. That means that Glaucus would profit from a drop in LaCroix's share price. The company's report does, in fact, quote that 2012 lawsuit that National Beverage mentioned. That case was brought by an advisor and attorney named David Mursten that Caporella worked with on and off for years.

Mursten alleged that whenever there was a gap between expected results and actual earnings, Caporella had his son, National Beverage president Joseph Caporella, create fake invoices to bump up the numbers.

Mursten sued National Beverage in 2012 to get compensated on a failed merger deal he helped the company with. He lost that case.

The trend of health conscious soda drinkers has made National Beverage the fourth largest soft drinks company in the United States. The company has about $650 million in annual sales. Its stock has surged up 80% in the past 12 months and 135% in the past 24 months.

Caporella is a former contractor who was named CEO of a telecommunications cable company to his great, inexperienced, surprise back in the 1970s. In 1985 he set up National Beverage to ward off a hostile takeover of the telecommunications company. Caporella has been the big winner in terms of the rise of National Beverage. His net worth soared to $2.5 billion over the summer when his company's shares were trading at more than $64. Even after the drop, Caporella has a net worth of $1.8 billion.

What do you think? Did Glaucus Research drum up old allegations to benefit their short position on National Beverage stock or is Caporella manipulating earnings reports to benefit his own bank accounts?