LaCroix Craze Pushes Founder's Net Worth To More Than $4 Billion

By Amy Lamare on November 3, 2018 in Articles › Billionaire News

Nick Caporella's National Beverage Corp. has made him a billionaire. National Beverage who? Well, surely, you've heard of LaCroix Sparkling Water? LaCroix has a cult-like following and has been surging in popularity over the past few years. In fact, it has not just propelled 82-year-old Caporella into the ranks of billionaires, it has more than doubled his net worth in the past two years. In 2016, Caporella joined the billionaire's club with a net worth of $1.8 billion. Today, Nick Caporella is sitting pretty with a net worth that just topped $4.4 billion.

Nick Caporella was born in Connellsville, Pennsylvania in the 1930s. His father was a coal miner. Caporella went into construction when he was 21 years old. He started a contracting business that specialized in heavy duty excavations. That firm was acquired in 1972 by Burnup & Sims, a telecommunications and cable company. In 1976, Burnup & Sims named Caporella its CEO. He had no idea how to do that job. After all, he was basically a contractor. 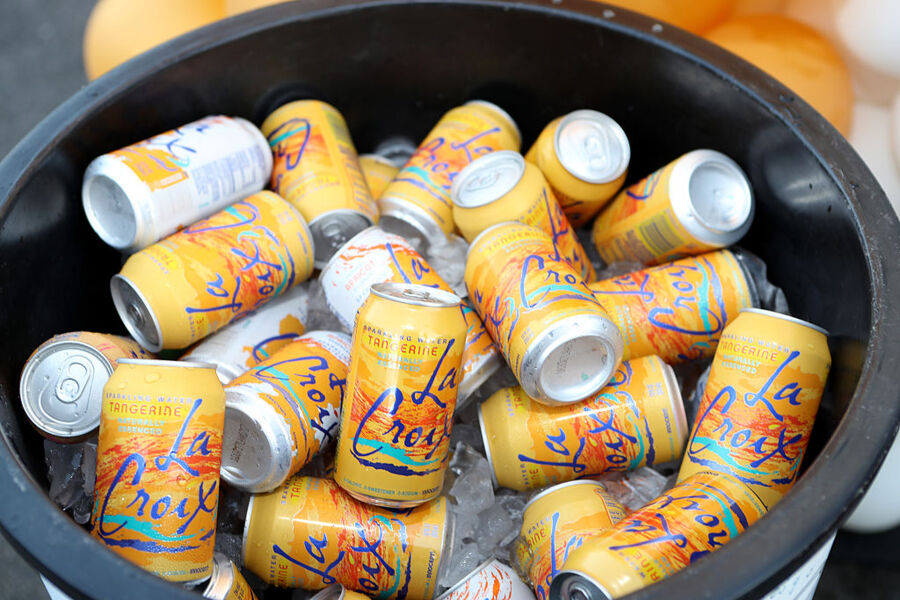 Caporella slashed half the work force and sold off nine of the company's 19 subsidiaries. He hung onto the cable company, which turned out to be exactly the right thing to do. It was the late 1970s and cable television was about to take off in a huge way. Caporella's company ended up laying the wires for cable giants Cox and Time Warner. Around the same time, the company acquired Floyd Enterprises, which owned movie theatres and soft drink bottling plants.

All of Caporella's success ended up catching the eye of the notorious corporate raider Victor Posner. Posner first started investing in Burnup & Sims in the 1970s and by 1984, owned a 43% stake in the company. Caporella became worried about the threat of a hostile takeover and began looking for someone or some way to protect his company.

In 1985 he set up National Beverage to ward off the hostile takeover and sold a 40% stake in Burnup & Sims for $38.2 million as well as 1.8 million shares. This move reduced Posner's stake to 35%. Then, Caporella bought the Shasta brand from Sara Lee. A year later, Caporella sold another 5.2 million Burnup & Sims shares to National Beverage. That ended the threat of a hostile takeover by Posner by reducing his stake to 23%. It turns out that Caporella did know how to be a CEO after all.

In the 1990s, Caporella sensed that consumers were beginning to show more interest in healthier options for their beverages. So, in 1996, he bought sparkling water brand LaCroix. It was a gamble that has paid off big time. The market for soft drinks has been in decline for several years now. Conversely, the percentage of households buying sparking water has increased from 24% to 31% over that same time.

After being a loser to Coca-Cola and Pepsi for decades, Caporella is now experiencing what it is like to be the market leader. LaCroix is the leading sparkling water brand with its signature brightly colored cans. It has no artificial sweeteners, sodium, or caffeine added.

In the fall of 2018, allegations that "all natural" LaCroix contains an ingredient that is in cockroach insecticides and other artificial ingredients hit the news. National Beverage has refuted these claims. It is a developing case.

The trend of health conscious soda drinkers has made National Beverage the fourth largest soft drinks company in the United States. The company has about $705 million in annual sales and a net income of $61.2 million for an 8.7% profit margin. LaCroix is hot and it made Nick Caporella a billionaire at the age of 80. Now, at 82, Caporella has a net worth of $4.4 billion.