Kylie Jenner's Cosmetics Company Now Owned By Billionaire Krispy Kreme Family, Which Has A Nazi Past

By Amy Lamare on November 29, 2019 in Articles › Billionaire News

Well, that's a twist in the story. Kylie Jenner truly became a self-made billionaire when she sold 51% of Kylie Cosmetics to Coty for $600 million. Coty is part of the German conglomerate JAB, which also owns Krispy Kreme donuts and Panera Bread. JAB is owned by the Reimann family, who you may remember, donated $11.4 million to charity this spring after they learned that during World War II, their relatives were basically Nazis. And we don't mean that in any sort of slang way or colloquial way. We mean actual members of the Nazi party, followers of Adolf Hitler. Well, that's awkward.  The Reimann family is one of the richest in Germany. Albert Reimann Sr. and Albert Reimann Jr. were enthusiastic supporters of Adolf Hitler and used Russian civilians and French prisoners of war as free labor to help build their fortunes.

JAB Holding Co. has quietly acquired many of the best-known U.S. coffee and food brands in its bid to build its own caffeine empire. JAB has put together quite a profile of brands in a relatively short period of time. In addition, the company owns Krispy Kreme, Einstein Bagels, Caribou Coffee, Stumptown Coffee Roasters, Peet's Coffee & Tea, Noah's Bagels, and Keurig, among others. JAB has also invested Reimann money in a number of consumer goods businesses including Coty Cosmetics and Reckitt Benckiser Group, which makes Durex condoms, and now, Kylie Cosmetics. Kylie Jenner is now essentially an employee of Krispy Kreme. (OK, we will admit that is a stretch.) 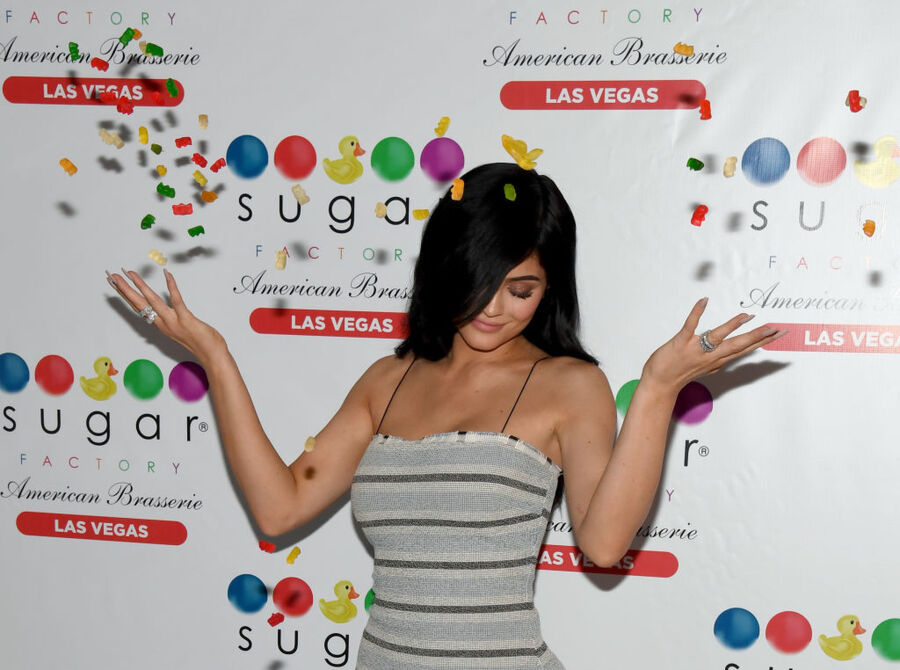 The younger generation of the Reimann family began reading documents kept by the family and started asking questions. In 2014, the family hired a historian from the University of Munich to examine the Reimann family history more thoroughly. The expert presented the findings to the children and grandchildren of the two Reimann ancestors a few weeks ago.

"We were all ashamed and turned as white as the wall. There is nothing to gloss over. These crimes are disgusting."

The Reimann family reportedly donated to the SS even before the Nazis came to power. During World War II, JAB used forced laborers in its industrial chemicals company. In 1943, the family believes that 175 forced laborers were used – accounting for 30% of the workforce. The company used Russian and European civilians and French prisoners of war. Reimann, Jr. complained about the French workers in a 1940 letter to the mayor of Ludwigshafen, saying they weren't working hard enough.

After the war, Reimann, Sr. and Reimann, Jr. were investigated by the Allied powers and banned by the French from continuing their business. However, that judgment was overturned by the U.S.

Peter Harf, a spokesman for the family as well as the managing partner of JAB, said that research into the history of JAB Holdings revealed the family's ties to Nazis. "It is all correct. Reimann senior and Reimann junior were guilty…they belonged in jail." Reimann, Sr. and Reimann, Jr. died in 1954 and 1984, respectively. They did not talk about the Nazi era. The family thought that all of the company's connection to Hitler and the Nazis had been revealed in a 1978 report.