Kushner Family Ready To Receive Over $400m From Chinese Investment

By Daniel Lipson on March 20, 2017 in Articles › Billionaire News

The Anbang Insurance Group, a Chinese holding company, is providing an enormous cash payout for a property owned by the family of Jared Kushner, President Donald Trump's son-in-law and senior advisor. The family-owned Kushner Companies now stands to receive more than $400 million from a $4 billion transaction that real estate experts consider oddly favorable for the Kushner family. The mortgage of the property will be slashed by a fifth after the deal.

The agreement hopes to attract additional investors to Kushner Companies, which has been struggling financially. Anbang will receive an equity stake in the partnership. Anbang's murky connections to the Chinese power structure have raised a few national security concerns over their investments in U.S. businesses.

The document released to the press offers a rare glimpse at a major deal by a close Trump family member. It's unclear whether the deal will prompt a federal review. Anbang could also face review by the Chinese government, which has been clamping down on overseas investments after issues have arisen with Trump's administration. 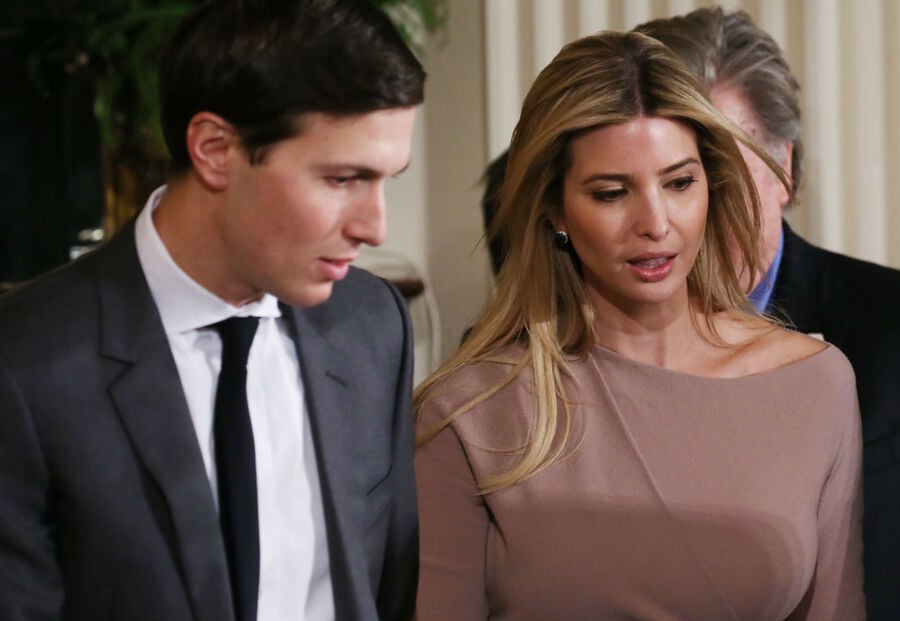 The partnership is seeking participants through a controversial federal program known as EB-5 intended for economically distressed neighborhoods. It provides residency for major foreign investors. Overall, the deal would value the 41-story tower at $2.85 billion, the most ever for a single Manhattan building. The office section is worth $1.6 billion, while the retail section is worth $1.25 billion. The new partnership would refinance $1.15 billion in mortgage debt. Kushner purchased the building in 2007 for $1.8 billion. After the transaction and renovations are complete, the building is expected to be valued at $7.2 billion.

A company spokesman assured critics that Jared Kushner sold his ownership stake to avoid a conflict of interest with his White House role. Critics argue that the family and their business are inseparable, and the steps that he has taken are not sufficient. There is also an issue about undisclosed lenders who are financing the project and forgiving a portion of a $250 million loan. At the very least, critics see it as a way to influence Kushner by assisting his family.

Anbang would pay a high price to acquire both sections, but it would score its first real estate investment of the year. The companies ties to the government are sufficiently unclear that former President Barack Obama declined to stay at another property after they purchased it because of fears of espionage. An outside spokesman for Anbang rejected claims that their ownership structure is unclear.

Kushner, who is married to Trump's daughter Ivanka, has become somewhat of a de facto envoy for the Chinese administration. He could have input on a wide range of issues affecting China, from national security and territory to trade and allegations of currency manipulation.