By Amy Lamare on February 20, 2018 in Articles › Billionaire News

The list of 210 Russians released by the U.S. Department of the Treasury contains the names of prominent Russians believed to have ties to Vladimir Putin and/or the Kremlin. In Russia, this list has come to be known as the "Kremlin Report." It is made up of Kremlin officials and oligarchs who the U.S. government believes may have been involved in election meddling in the United States. The list contains a number of names that share a notable thing in common: they are all prominent and active art collectors.

Among the names of Russian art collectors on the "Kremlin Report," are Roman Abramovich, who has been a long time supporter of his ex-girlfriend Dasha Zhukova's Garage Center for Contemporary Culture, Dmitry Rybolovlev, who owned Leonardo DaVinci's "Salvator Mundi" before it sold for $450 million in 2017, and Viktor Vekselberg who bought the Faberge egg collection of Malcolm Forbes and then established a museum for the works. Also on the list are Vladimir Potanin, who is a big player in Russia's museum world, Boris Mints, who founded the Museum of Russian Impressionism; and Pytor Aven, Alexei Ananyev, and Vycheslav Kantor—who are all avid art collectors and museum patrons.

Top officials in Putin's administration also made the list including Leo Tolstoy's great-grandson Vladimir Tolstoy, a culture adviser; and Vladimir Medinsky, the culture minister. The entire Cabinet of Ministers made the list. 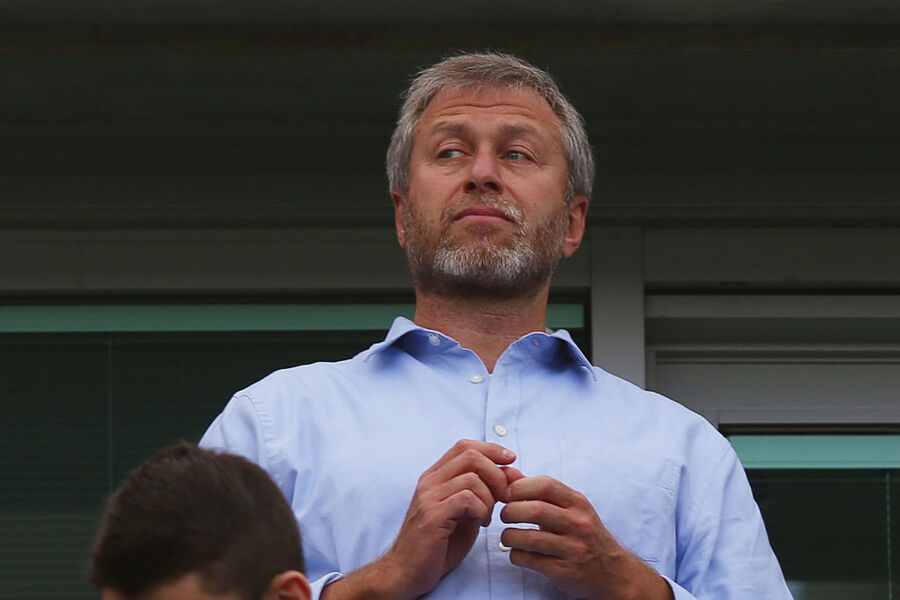 At a meeting last week with his campaign officials, Putin praised Mikhail Piotrovsky for opening a satellite location of his State Hermitage Museum in the fast eastern city of Vladivostok. One of Putin's campaign officials is Irina Viner-Usmanova, a coach for the Russian national rhythmic gymnastics team whose husband Alisher Usmanov is on the infamous list. After the previously scheduled meeting, Viner-Usamanova gave a statement in which she mentioned that her husband has given $2 billion to charity over the past few years, and not just to Russian causes. Alisher Usmanov also provided the financial means for the restoration of the infamous clipper ship Cutty Sark in London. Usmanov also funded the restoration of the hall of the Horatii and Curiatii in Italy.

Viner-Usmanova was quite incensed at her husband's inclusion on the list. She described him as a self-made man who "never took a single ruble from the state." Usmanov is apparently undergoing a medical treatment in Germany.