Kremlin Claims Russian Arrests Are Part Of An Anti-Corruption Movement

The Kremlin claims the arrests of a billionaire and his brother are part of an anti-corruption campaign. If you believe that, I've got a bridge in Brooklyn to sell you, cheap.

Billionaire Ziyavudin Magomedov and his brother were arrested in Russia recently. A spokesperson for the Kremlin suggested that these arrests were part of an anti-corruption campaign. HA! Of course they weren't! This is Russia we're talking about.

Ziyavudin Magomedov is a 49-year-old Russian businessman with a net worth of $1.4 billion. He owns the enormous conglomerate Summa, which has interests in energy, construction, agriculture, and infrastructure. Magomedov was an early investor in Sir Richard Branson's high speed rail project, Hyperloop One, and currently sits on its board. 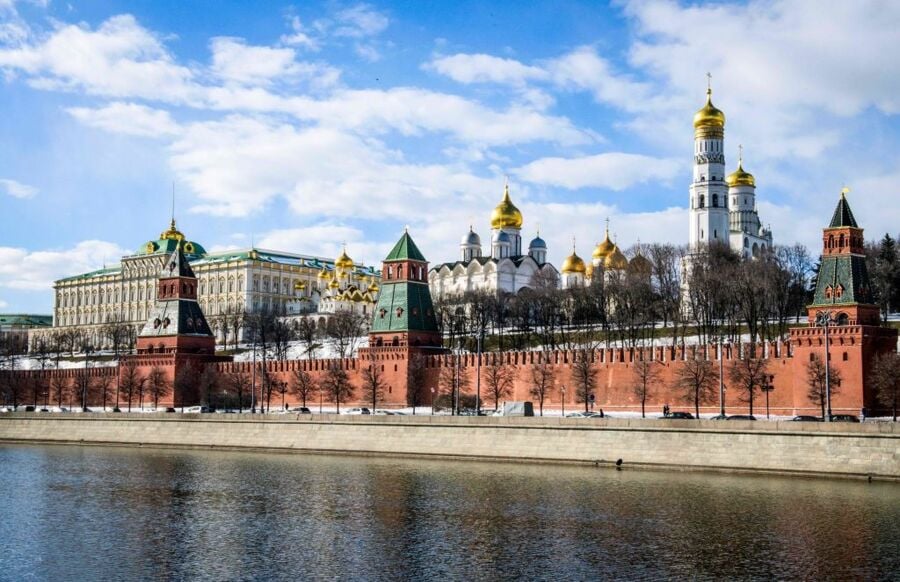 He is widely believed to be a part of former Russian President Dmitry Medvedev's inner circle. After his arrest the court refused to release him even on a bail amount of $44 million, which is how much Russian law enforcement is saying he embezzled from infrastructure contracts he was awarded from the government.

As a rule, Russian moguls with close ties to leading officials are rewarded with lucrative government contracts, such as the one to build infrastructure for Russia's hosting of the World Cup.

The Magomedov brothers were arrested and accused of being a part of a criminal group. This fact has fueled the rumors that they (and others) have gotten mixed up in infighting in the Kremlin as well as speculation that the arrest is simply a ploy to steal Magomedov's business.

If they are charged, the brothers face life in prison.

The arrest came as a surprise to Magomedov. He denied the accusations against him in court. Magomedov's arrest is similar to another billionaire, Vladimir Yevtushenkov, in 2014.

Yevtushenkov bought the oil company Bashneft and was promptly placed  under house arrest for several months on suspicion of money laundering. Not so coincidentally, Bashneft was a prized asset that Rosneft, the state-owned oil company, had long wanted to acquire. Yevtushenkov was released and charges were dropped after Bashneft was re-nationalized and auctioned off to Rosneft several months later. Unsurprisingly, the head of Rosneft, Igor Sechin, is a longtime friend and ally of  Vladimir Putin.

Rosneft has long coveted a company co-owned by Summa which could be the reasoning behind the arrests of the Magomedov brothers.

Russian news outlets have been reporting that the brothers were shocked by the arrests.