By Joseph Gibson on September 7, 2018 in Articles › Billionaire News

In South Korea, a single brand dominates the market for countertop rice cookers, appliances that are comparable in South Korean homes to microwaves or toasters in North America. That brand is Cuckoo, and a recent Bloomberg profile tells the tale of how Cuckoo Holdings Co. founder Koo Ja-sin became a billionaire by conquering some 70 percent of the South Korean rice cooking market.

Koo founded Cuckoo back in 1978, manufacturing rice cookers for larger companies like LG. But in the 90s the Asian financial crash ground demand to a halt, so he struck out on his own, making Cuckoo brand rice cookers available to the public as its own brand in 1998. The brand's television ad campaign was one of the keys to its success, as its "Do Cuckoo" tagline is said to have resonated with the public, and eventually business soared.

Cuckoo also became known for the distinctive sound the machines emit when the user's rice is done cooking (a rooster-like "cuckoo" that also reminds those users what brand rice cooker they own). Now, shares in Cuckoo have returned 127 percent since the company went public in 2014, and Koo Ja-sin is a billionaire with a net worth of $1.1 billion. 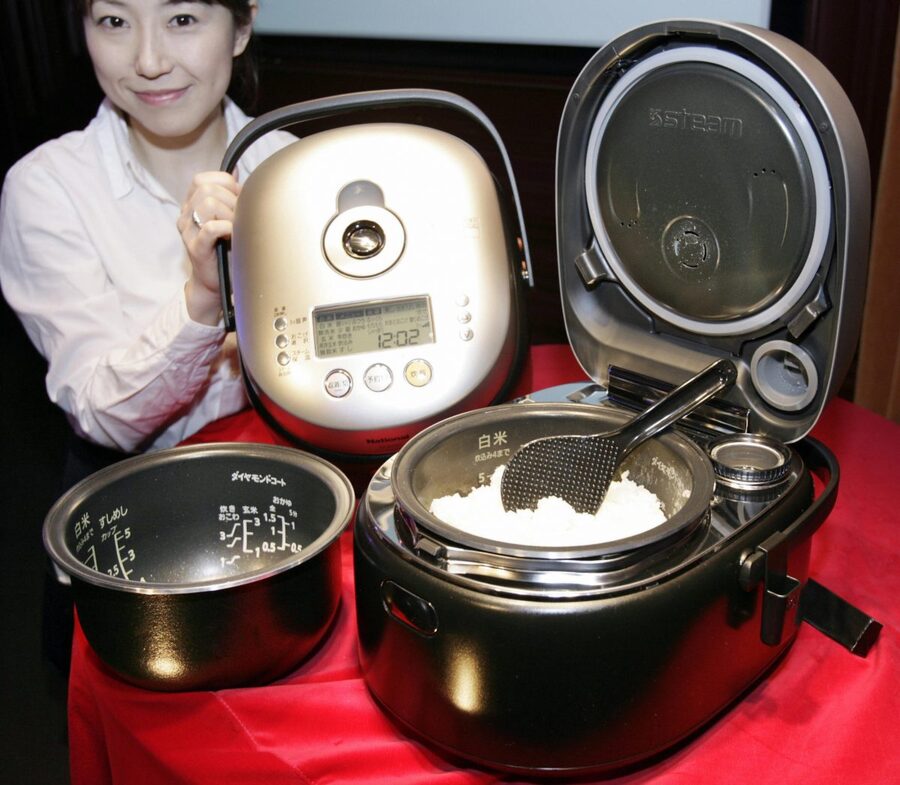 Things are great for Cuckoo now, but that's despite some market trends in Korea that are troubling to anyone with an interest in rice cooking appliances. According to Bloomberg, growing acceptance of food products, like bread and pasta, have led to a decline in rice consumption of more than 50 percent over the last three decades. And general economic forces have driven more and more households towards microwavable rice, which is faster, more convenient, and obviously doesn't require a rice cooker. Sales are also declining overseas, where Cuckoo makes about 10 percent of its sales, as last year Cuckoo exports to China declined 21 percent compared to the year before.