By Daniel Lipson on June 24, 2016 in Articles › Billionaire News

The Koch brothers have long been major players in national politics. Ever since Citizens United allowed for billionaires and corporations to spend money to influence the political process, the two owners of American multinational corporation, Koch Industries, have become a major source of funding for various organizations.

In 1980, David Koch ran as the Libertarian Party's candidate for Vice President, where he sought to repeal or abolish major legislation such as Medicare and Social Security. Since then, they have formed a political network of Super PACs, which have provided funding to the Tea Party and now hope to repeal the Affordable Care Act (Obamacare). In 2012, they spent just under $400 million on the Republican party.

A year ago, they had planned to spend nearly $900 million on this year's elections, allowing them to operate on the same scale as the presidential candidates themselves. However, they have reevaluated their position, as Donald Trump has risen to prominence. Trump symbolizes the antithesis of everything they value as libertarians, including free trade and immigration.

Instead of simply shaping political outcomes, the Koch brothers have tried to amplify the voices of people who are suspicious of government power. They've spent millions on think tanks, magazines, and advocacy groups to end the drug war, shrink the military, open borders, and cut government spending. 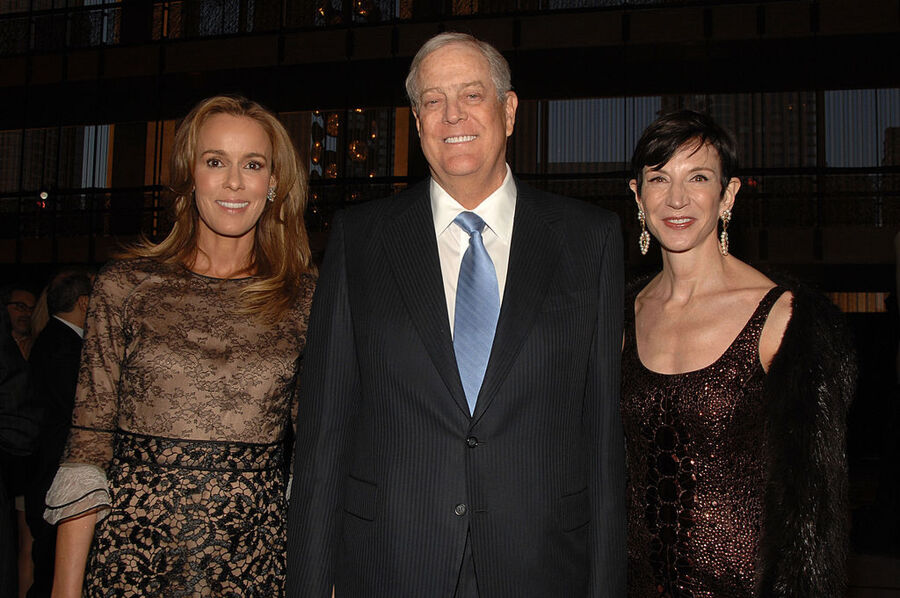 Now, they seem to be more interested in helping out Republicans who are struggling in U.S. Senate races. They have begun reserving $30 million in advertising buys for August and September races. Groups in their network have already spent more than $15.4 million. Democratic targets include a $2.2 million television ad that hits Ted Strickland's campaign for Ohio, and a $3 million ad targeting Katie McGinty, in Pennsylvania.

"The network is, and will continue to be, fully engaged in 2016 political and policy battles," said an anonymous official. "We want to maximize the number of freedom-oriented senators in terms of free speech, in particular. The current majority is preferable to the alternative."

The Koch brothers are also attempting to pressure Congress to cut federal spending by 2018. Their network is focused on holding people accountable for their policies, and is willing to oppose lawmakers across party lines.