The political network backed by billionaire industrialists Charles and David Koch, has unveiled a multi-year, multi-million dollar plan to oppose the tariffs on imported steel and aluminum implemented by President Donald Trump and his administration. The tariffs target key allies of the U.S. in Canada, Mexico, and Europe. They were apparently the last straw for the Koch brothers. Their network has always supported conservative causes and the Republican party. The group is moving ahead with the campaign that will include lobbying, activist education, media buys, and policy analysis. The Koch network groups Americans for Prosperity, Freedom Partners, and Libre Initiative have all made announcements denouncing Trump's tariffs. The planned media and PR blitz will focus on the benefits of open trade policies.

James Davis, the executive vice president of Freedom Partners said in a statement:

"Trade lifts people out of poverty and improves lives. It is critical to America's future prosperity and our consumers, workers and companies. Tariffs and other trade barriers make us poorer. They raise prices for those who can least afford it." 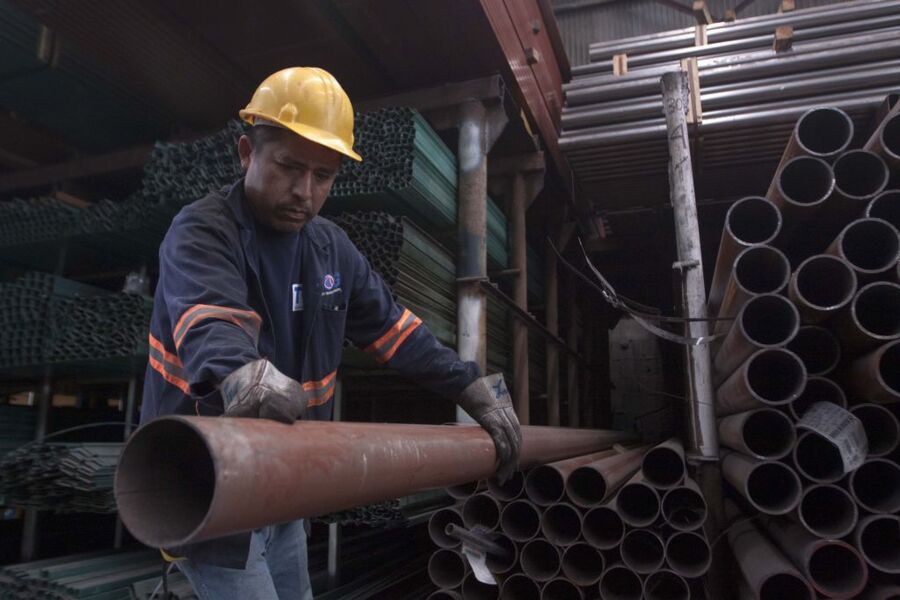 "The Trump administration has taken some incredibly positive steps for the American economy, but tariffs will undercut that progress and needlessly hamstring our full economic potential. There are better ways to negotiate trade deals than by punishing American consumers and businesses with higher costs."

And finally, Daniel Garza, president of the Libre Initiative, made a statement saying tariffs would especially hurt low income workers in the Hispanic community.

"Elected officials and policy leaders need to recognize that free and open trade policies make American workers and families more prosperous. The taxes and trade barriers imposed by our government on U.S. consumers raise their cost of living and impose unnecessary costs on American firms in competition with others based abroad."

The White House announced plans to move ahead with import tariffs of 25% on steel and 10% on aluminum coming from Canada, Mexico, and the EU. That lead to immediate retaliation from Canada and Mexico. Leaders from the EU soon joined in levy tariffs against $7 billion in goods from the U.S. –everything from steel to rice to flip flops.

The campaign is planned to be a multi-year effort—which could have it collide with Trump's 2020 re-election hopes.