Kirill Shamalov is a 34-year-old Russian businessman with a net worth of more than $1.3 billion who managed to make his vast fortune in just three years, earning him a spot on this year's Billionaires List. Over one billion in three years is quite a feat. Would it surprise you if I told you he has close ties to Russian President, Vladimir Putin? Of course not, it is Russia, where the billionaires roam wild, free, and corrupted. Oh, and by the way, Kirill is married to Vladimir Putin's daughter.

Shamalov was born in 1982 in St. Petersburg. He is Nikolai Shamalov's youngest son. Nikolai and Putin have been comrades for a very long time. Sources cannot seem to agree on when Putin and Shamalov became acquainted. The old friends met either sometime in the 1980s, through dealings with the KBG, or in the 1990s, when Shamalov was working for Siemens as a medical device distributor.

By 1996, the two were well acquainted enough to found Ozero with six other investors. Ozero is a development of cooperative vacation villas not far from St. Petersburg. Each and every one of the eight members of Ozero have gone on to occupy top positions in the Russian government and in Russian corporations.

Then in 2004, Nikolai Shamalov became a significant shareholder in Rossiya Bank, which is a major player on the Russian financial services scene. Vladimir Putin banked at Rossiya.

Kirill Shamalov began reaping the benefits of his father's connections to Putin in 2002. At the time, he was 20 years old and studying law at St. Petersburg State University. He was appointed chief legal counsel for Gazprom's foreign economic activity. Gazprom is a huge natural gas company owned by the Russian government. Kirill held this position while still in college. 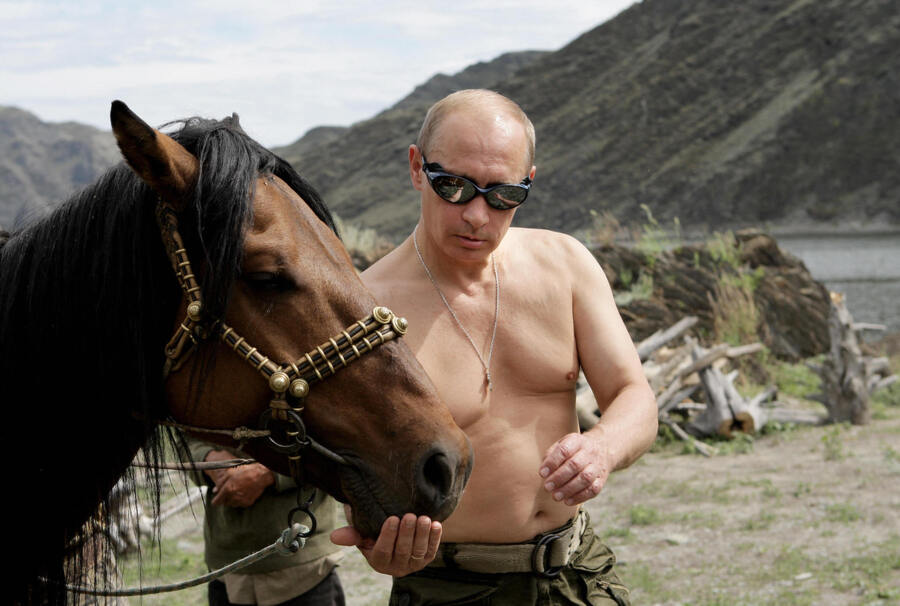 In 2004, Kirill had been out of school for a year and was appointed chief counsel at Gazprombank, one of the largest banks in Russia. From there he went on to work as an "expert" at Rosoboronexport, which is an agency overseen by Putin that manages imports and exports of defense equipment. At the same time, Kirill was also a consultant to the finance ministry of Russia on the management of state property, privatization, and reform of state-owned companies. This was heady territory for a 23-year-old.

In 2008, when Shamalov was 26, he took a job as the vice president of business administration at Sibur, the petrochemical company that would go on to make him a very wealthy man. From 2011 to 2013, Kirill steadily increased his stake in Sibur to 4.3% through a stock option program the company offered to managers. However, there was one more piece Kirill had to put in place to really cash in…

In February 2013, Kirill sealed the deal when he married Katerina Tikhonova, Vladimir Putin's daughter. The couple was married at a ski resort called Igor, known for offering luxury and discretion to those who seek it. The bride and groom arrived in a sleigh pulled by white horses. All guests were required to turn in their cell phones before entering. As is befitting of the President's daughter, the wedding was a lavish affair.

A year after his marriage, Shamalov was able to buy a 17% stake in Sibur from a friend of his father-in-law. Kirill took a loan out of Gazprombank to make the stock purchase. Sibur was valued at $10 billion. Once Kirill's purchase went through, he was revealed to be the second-largest shareholder with a 21% stake in Sibur.

This is where it gets good for Kirill. In December 2015, Chinese-owned Sinopec bought 10% of Sibur for $1.3 billion. Kirill sold less than 1% of his shares in the deal, meaning that his Sibur shares make up the majority of his wealth, which is estimated to be more than $1.3 billion.

It's good to have family connections, especially when you are a Russian billionaire.