By Daniel Lipson on November 19, 2016 in Articles › Billionaire News

Online poker is a big industry. Though it's seen a steady decrease in traffic over the past few years, it has been shifting towards making money off of "net depositing" recreational players, instead of trying to bring in revenue from winning players. It is perhaps this shift that helped motivate Amaya Inc founder and former CEO David Baazov to purchase the Canadian company in a deal valued at around $6.7 billion USD after factoring in debt and contraction costs.

Amaya owns gambling websites PokerStars and Full Tilt. They were recently in talks to merge with William Hall, but they were called off after U.K. activist investor Parvus Asset Management opposed the union. Baazov also was prepared to pay $200 million toward a deferred payment of $4.9 billion the company owes to the former owners of PokerStars, the BlackStone Group. 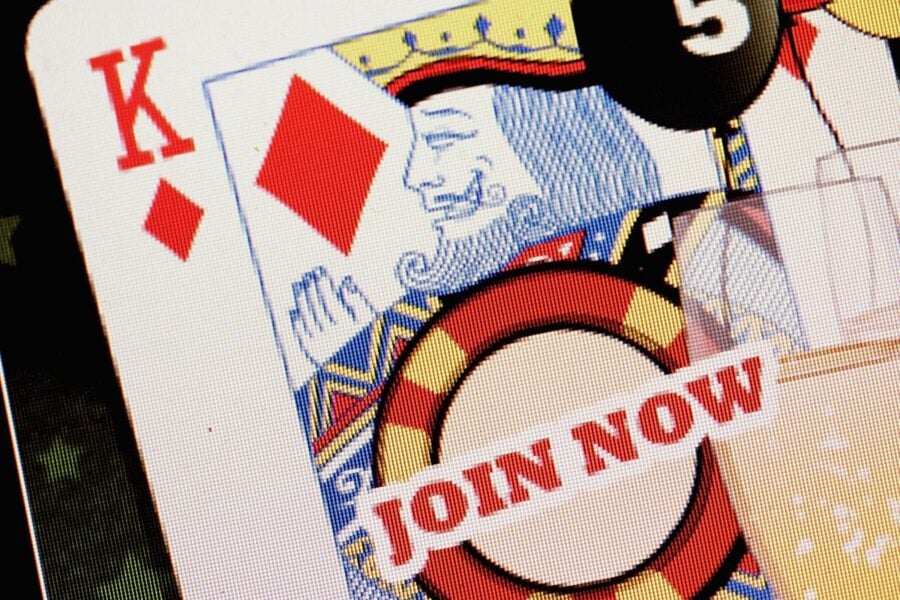 At the time, Baazov was a relative unknown. He went into the deal with Amaya's stock trading at just under $7 USD, and wanted investors to buy shares at nearly $18 a piece. Somehow, Baazov pulled it off, becoming the new king of online gaming in one fell swoop when his $150 million company acquired the $1.1 billion Rational Group in an all-cash deal.

Baazov already owns about 17.2 percent of Amaya, including options. He resigned from all positions after he became an object of an insider-trading probe by Quebec's securities regulator. He took an indefinite leave of absence in March.

"Because of my familiarity with Amaya, I am in a position to negotiate a definitive agreement that need only contain limited representations and warranties, on an expedited basis, thereby reducing any distraction to management," Baazov said. "I expect to be able to settle the terms of the definitive agreement quickly."