The "King Of Bankruptcy" Admitted To Hiding Billions Before Joining Cabinet

By Daniel Lipson on October 21, 2017 in Articles › Billionaire News

Before being appointed as Commerce Secretary by President-elect Donald Trump, investor Wilbur Ross Jr. was a banker well known for restructuring failed companies through leveraged buyouts. He earned himself the name "King of Bankruptcy" for his experience buying bankrupt companies in the manufacturing and steel industries and selling them for a large profit. But according to a discussion with Forbes, Ross took $2 billion worth of assets and put them in undisclosed trusts just before the election and his own appointment.

The hidden assets bring up concerns about whether the 79-year-old billionaire was violating federal rules, and whether his holdings could create conflicts of interest. Ross only disclosed the trusts and the timing after Forbes questioned why his disclosure listed fewer assets than he had previously revealed.  According to his assistant, his portfolio included $1.3 billion in municipal bonds, $1.3 billion of interests, $550 million in equities, $225 million in art, $180 million cash, and $120 million real estates for a total of $3.7 billion. Without proof of these assets, the numbers didn't quite add up, so Forbes estimated Ross' fortune to be $2.9 billion for their annual Forbes 400 list. 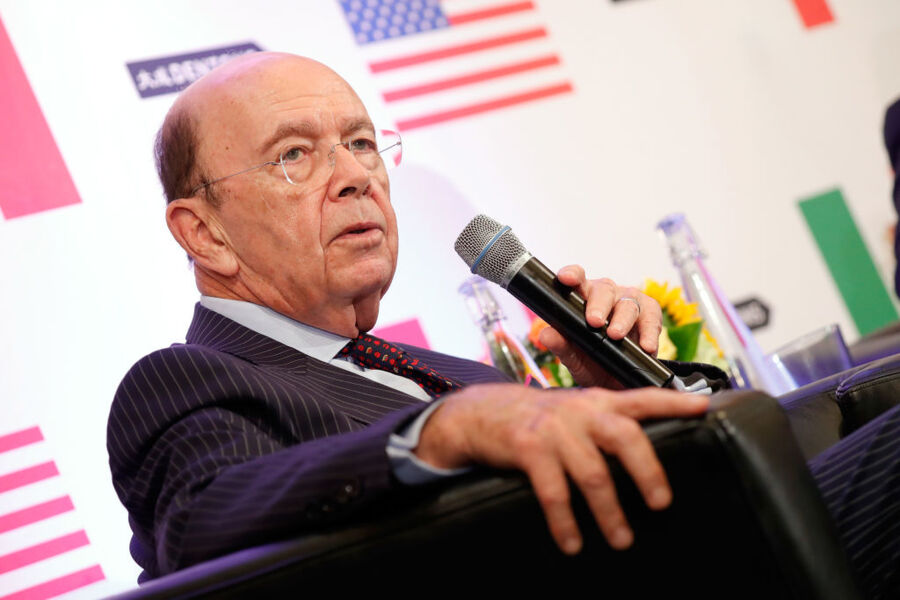 According to federal law, incoming Cabinet members must disclose all assets they own, as well as any that produced income during the current and previous calendar year, even if they no longer own those assets. Ross told Forbes that the money was moved into the trusts for his family members and "some third parties" including children from former marriages and "things like that." Ethics experts and trust attorneys are expressing doubts and concerns over the transfer, which would trigger gift taxes of over $800 million. While it could technically skirt conflicts of interest statues, it would certainly draw the attention of Congress.

Perhaps the most interesting part of the story is the "a miscommunication" between Ross, Forbes reporters, and the Commerce Department.

When questioned about the list, Ross told Forbes, "I don't care if I'm on the list or not. That frankly doesn't matter. But what I don't want is for people to suddenly think I've lot a lot of money when it's not true." Not including the undisclosed assets, Ross retains an estimated $700 million, putting him near the top of Trump's cabinet, but of off the Forbes 400 list.

However, according to a statement from the Commerce Department, Ross was just confused: "Contrary to the report in Forbes, there was no major asset transfer to a trust in the period between the election and Secretary Ross's confirmation. There must have been a miscommunication between Secretary Ross and the Forbes reporter. That is unfortunate, and we apologize for any confusion."