By Joseph Gibson on June 19, 2020 in Articles › Billionaire News

North West, firstborn daughter of Kanye West and Kim Kardashian, isn't likely to have too many financial worries over the course of her life. But a source close to the couple has revealed to entertainment site Hollywood Life that the child has a particularly flush 21st birthday to look forward to, since her parents are setting aside a $10 million trust fund for her to receive once she turns 21.

The money is supposedly to make sure that North "won't have to work a day in her life." The source goes on: "[Kanye] wants her to create, innovate, and leave her mark on this world. And he's planning for her future as we speak."

You might be thinking that $10 million actually isn't too much to a billionaire couple like Kanye West and Kim Kardashian. The source agrees, and clarifies that the birthday money shouldn't be thought of as anything more than just that – think of it as their equivalent of decent chunk of spending money as a gift from her parents:

"It's simple. He wants her to always live the life she's going to be accustomed to. That's just spending money for her when she reaches 21…They got a whole lot more set up for her in case something were to happen to both he or Kim." 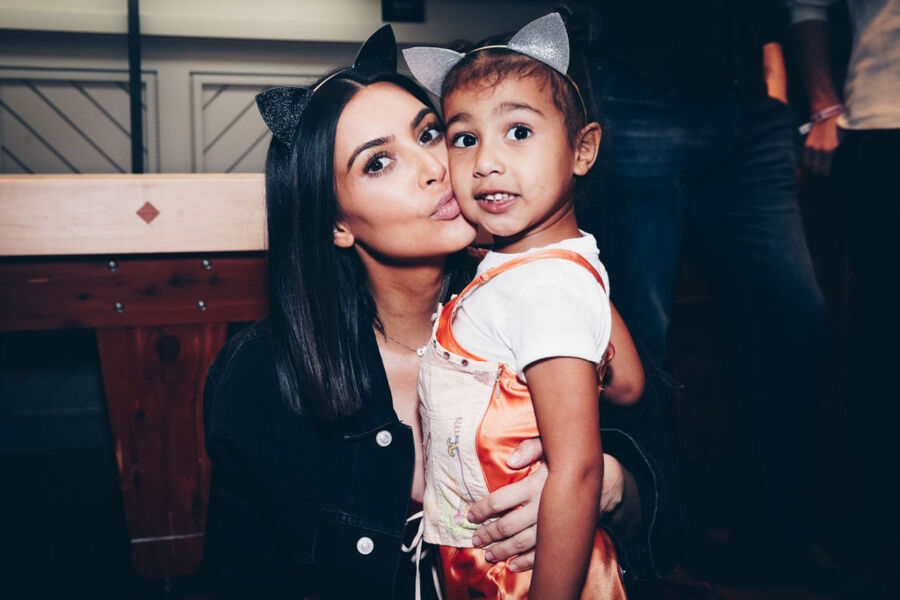 Kim and Kanye have reportedly already set aside $5 million for the trust fund, and by the time she turns 21 in the summer of 2034 that will be $10 million all ready for her to spend on whatever she wants, free and clear.

It's not known whether Kim and Kanye have similar trust funds set up for their other three children's 21st birthdays, which will start arriving about two years after North's. But they certainly have enough financial resources to get comparable trust funds set up without too many issues.