By Joseph Gibson on January 18, 2019 in Articles › Billionaire News

The phenomenon of cryptocurrency can add the spice of novelty to even the most mundane crime. Throw it into a high-ransom kidnapping, on the other hand, and you have a recipe for instant sensationalism. In fact, it's just that kind of sensationalism that the family of Anne-Elisabeth Falkevik Hagen, wife of billionaire Tom Hagen, are hoping for, since they're now turning to the public for help after approximately ten weeks of keeping her kidnapping from her home in Lørenskog, Norway a secret.

The Daily Beast reports that Hagen, who happens to be the 172nd-wealthiest person in his native Norway, came home to find his house unexpectedly empty and his wife missing. In the bathroom, he told police he found a "poorly written ransom note" demanding $10 million worth of cryptocurrency in exchange for his wife's return. The note also threatened that she would be killed if the police were involved, which is part of why the story remained a secret before now. Chief detective Tommy Brøske summed up the case for reporters like this:

"A ransom demand and serious threats have been issued… Our main theory is that the victim was kidnapped by unidentified perpetrators at her home. We have no proof she is alive, but we haven't received any indication that she isn't alive either." 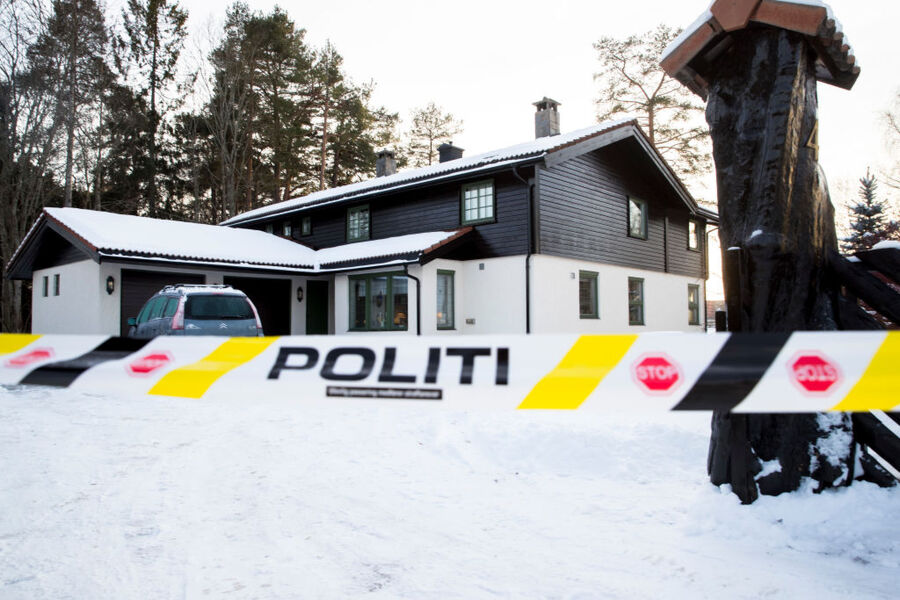 Beyond the ransom note and "limited online contact" with the alleged kidnappers, investigators say they have few clues to who kidnapped Mrs. Hagen or where she might be now. Hagen himself has not been considered a potential suspect, nor are any of his businesses (including a big lawsuit between one of his companies and the brokerage firm Pareto) thought to be connected to the case.

Police in Norway have taken to the press, begging the public for any tips on Mrs. Hagen's whereabouts, while the Hagen home a few miles outside of Oslo remains empty and covered in yellow crime scene tape. Hagen himself has made no press statement, and has said he will refrain from doing so until the case is solved.