By Brian Warner on April 24, 2020 in Articles › Billionaire News

In recent years, Kanye West has easily been the most hotly debated net worth on our website. Literally not a single day goes by without someone sending us an email to complain that our number is wrong. Some people think the number is way too low. Some think it's way too high. For the record, before today our number was $600 million.

Part of the challenge is that Kanye himself has been a little all over the place when it comes to his finances. Remember when Kanye announced over Twitter that he was $53 million in debt after spending a fortune launching and running Yeezy?

Above all else, the biggest question mark when it comes to Kanye's wealth has always been the value of his apparel brand Yeezy.

What does he own? What does Adidas own? Is his royalty rate 5%, 10% or 25%? Does he get a royalty on gross revenue or net profits? Can he leave the partnership? Does he have a minimum guarantee?

I can think of a dozen Kanye/Yeezy finance questions that have been extremely difficult to pin down… until now.

We are here today to make the following official announcement:

Kanye West's net worth is $3 billion

Kanye West is, without question, not just a billionaire but a multi-billionaire.

Kanye West is the richest rapper on the planet.

He's one of the richest celebrities one the planet.

Full stop. No debate. We've seen the numbers. And we will share those numbers with you now… 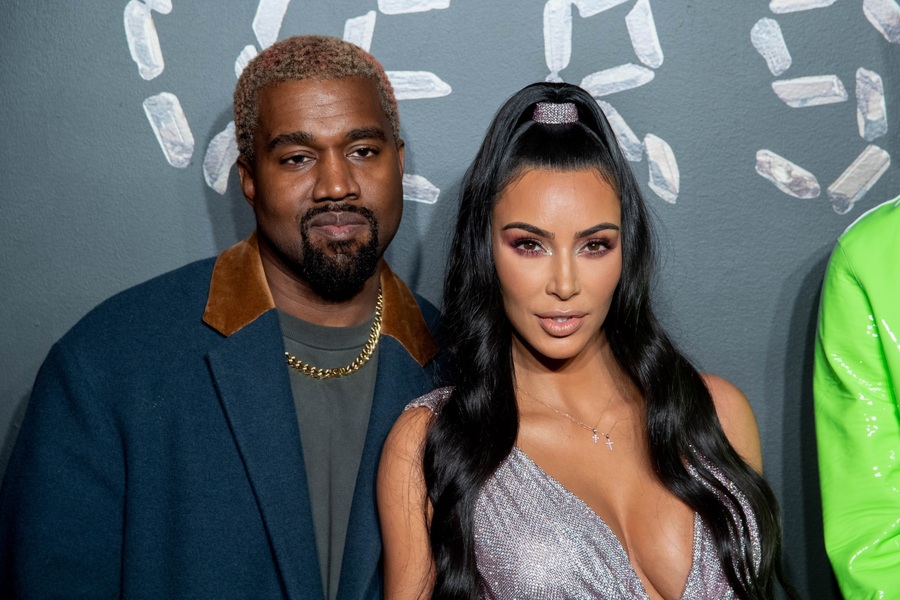 Let's take a step back for a moment.

When evaluating the net worth (assets minus liabilities) of someone like Kanye West, we have been tracking the following categories for over a decade:

On the liability side, one basically needs to know how much Kanye owes in mortgages, bank loans and whether he truly has any other personal debt from launching Yeezy. We have it on good authority (primarily based on a public real estate records), that Kanye's various mortgages and bank loan liabilities come to right around $100 million.

When we previously calculated Kanye's net worth to be $600 million, we used the following numbers:

Net Worth = $600 million (with a conservative $20 million error margin)

Turns out, we were way off on the present value of Yeezy… 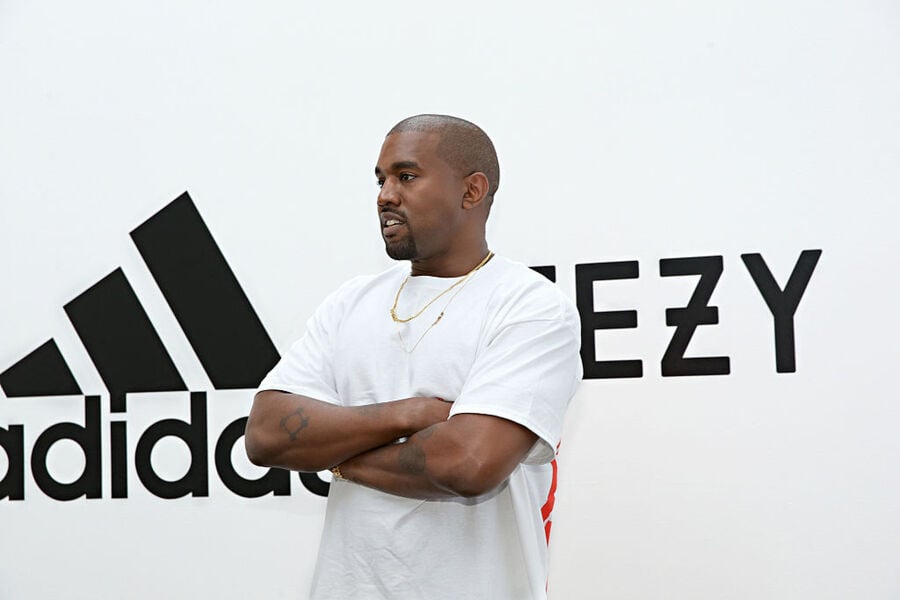 When evaluating the Yeezy brand, one must take into account two key questions:

1) What is the present value of Kanye's future guaranteed Adidas royalties?

–> In other words, if Kanye is guaranteed to earn X amount per year over the next 6-8 years, what are those worth discounted to the present?

2) What is the future value of the brand to Kanye personally if he moved away from the Adidas partnership?

–> In other words, if Kanye decided to make and sell his own products, what is the value of that future hypothetical business based on today's performance and projected performance?

These are extremely difficult questions to answer. Fortunately for wealth trackers like us, a recent Yeezy financial disclosure has shed A TON of light on everything we could ever want to know.

Warning. The numbers are impressive. Here we go:

c) If those numbers hold up, Kanye would personally earn the following annual royalty totals:

Now go back to our two major questions.

1) What is the present value of Kanye's future guaranteed Adidas royalties?

Using a basic discounted cash flow analysis, Kanye could very conceivably get someone to pay him around $1.4 billion today to buyout that royalty stream. Why would someone do that? Because clearly they think the royalties will grow over time and maybe even faster than projected. Why would Kanye take $1.4 billion today instead of earning $2.2 billion in the future? Maybe he wants the cash to launch a new business? Maybe he simply wants to become a venture investor where one good bet pays off 10X? Or maybe he just wants to stop working so hard.

2) What is the future value of the brand to Kanye personally if he moved away from the Adidas partnership?

For the second part of the equation, we need to estimate the "terminal value" of the Kanye business in 2026. In other words, what would someone pay Kanye today to own the 2026 (and beyond) value of Yeezy?

According to the recently released financial disclosures, the answer is $1.8 billion.

Now to be fair, these numbers represent the absolute best scenario possible for the Yeezy brand. They also assume that there's a buyer in the world who would be willing to fork over $3.2 billion today for his brand. A brand that is inextricably linked to Kanye. Would you pay $3.2 billion for Yeezy without Kanye?

And while your first reaction to that question might be "NO", this is actually somewhat common. Kate Spade sold a majority stake in her company to Neiman Marcus six years after launching. Tommy Hilfiger sold off the majority of his company to investors Lawrence Stroll and Silas Chou just four years after launching. Today Lawrence and Silas are each worth around $3 billion. Lawrence has arguably the most valuable private collection of Ferraris on the planet. Earlier this year he bought 17% of Aston Martin.

But let's forget about selling the business. Instead of selling the present value of his future hypothetical business, let's say Kanye plots a future where he operates 100% independently without Adidas. After all, he did recently buy more than 6000-acres in Wyoming including a commercial manufacturing facility.

As he is plotting and planning, he'll almost certainly earn $2.2 billion in royalties between 2020 and 2026. At that point if he pivoted to a 100% independent operation he would own and operate a business that generates hundreds of millions per year in profits. Frankly, if these numbers pan out, Yeezy could easily be worth $4-5 billion over time.

Here's a more conservative way to project the value of Yeezy –

Let's say by 2026 Kanye owns and operates Yeezy 100% independently without Adidas. And let's say his annual profits are $200 million – which is 50% less than what he's currently projected to earn. So we are being conservative.

If we use a 10X EBITDA multiple on profits, the independent business is worth $2 billion in 2026 after he's sat back and earned $1-2 billion in royalties. And that's a conservative multiple. Similar mature retail companies trade at 15-20X EBITDA. At those levels, his 2026 business that generates $200 million in profit is worth $3 to $4 billion.

These same financial disclosures that were released recently include even more details about Kanye's other assets. Namely his real estate, Yeezy.com, his music catalogue and G.O.O.D Music. Below is an updated net worth calculation taking into account everything we just learned, using a conservative $3 billion value for the Yeezy brand:

Net Worth = $3.2 billion (with a conservative $20 million error margin)

That number is separate from his wife, Kim Kardashian. When combined, Kim and Kanye have a net worth of at least $3.6 billion.

Kim and Kanye's combined $3.6 billion net worth is $600 million more than DOUBLE the $1.5 billion combined net worth of Jay-Z and Beyonce.

By our count, the only celebrities richer than Kanye at this point are Oprah, Steven Spielberg and George Lucas: