By Joseph Gibson on November 3, 2020 in Articles › Billionaire News

Kanye West is going through an especially and potentially historic busy and productive phase right now. In addition to his infamous presidential run, he's got projects in music, fashion, and business all going seemingly at once, and he recently took to one of his favorite platforms (Twitter) to discuss his latest: a "city of the future" to be located somewhere in Haiti.

West first talked about the idea on his recent interview with Joe Rogan, which you've probably already seen clips from if you spend any time on the internet at all. In the interview, he mentioned a recent trip to Haiti and claimed to have been "given" an island by President Jovenel Moïse to develop it. That raised quite a few eyebrows on its own, so West tweeted a clarification of what he's trying to do:

"Just to be CLEAR: WE ARE IN ENGAGED WITH HAITI's GOVERNMENT to make a transformational INVESTMENT to bring JOBS, DEVELOPMENT, HELP SUPPORT LOCAL FARMERS and FISHERMEN and Build a new « CITY OF THE FUTURE » in a very beautiful country." 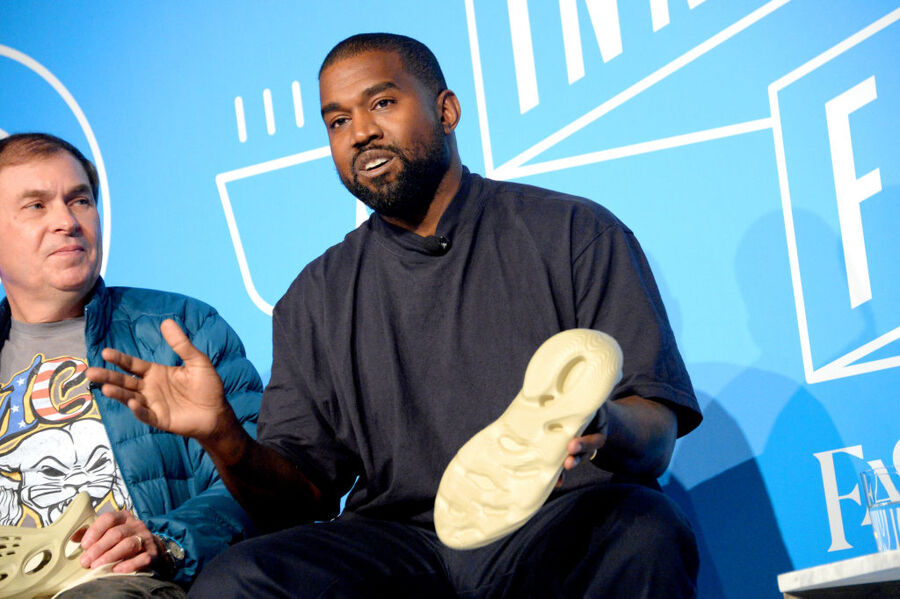 Outside of West's tweet progress of the project and what exactly the relationship is between he and the Haitian government doesn't seem to be quite clear as of this writing. But a so-called "city of the future" would be in line with some of his ambitions in the past, including the futuristic dome structures on his own property in California that were town down after county officials in Calabasas said they were being constructed without sufficient permits. The domes were purportedly doing to be used to create some kind of low-income housing community on the property, according to reports at the time.

The concept of a futuristic city built by Kanye West might also remind you of rapper Akon's "Akon City" in Senegal, which will purportedly operate entirely on a cryptocurrency also established by Akon.