Oh boy this family is going down, one by one. We've written quite a bit about Isabel dos Santos and how she used nepotism to build an allegedly ill-gotten multi-billion dollar fortune. The authorities have been closing in on her for awhile. Now, her brother José Filomeno dos Santos, has been convicted of plotting to defraud the National Bank of Angola during the final weeks of his father's brutal 38-year-reign in 2017. Three other men were convicted in the case. José dos Santos will spend five years in prison for the plot. The former governor who authorized the $500 million transfer, Valter da Silva, was sentenced to eight years.  The other two men were an associate of dos Santos and another former bank employee were sentenced for five and six years in prison. Oh and by the way, the National Bank of Angola, is the country's central bank. All four men remain free on bond pending the appeal. U.K. authorities returned the embezzled money to Angola.

The fraud was uncovered in March 2018. José dos Santos' conviction is the first conviction of a family member of former President José Eduardo dos Santos, who has been accused of stealing more than a billion dollars from Angola. The country's authorities froze Isabel dos Santos' and her husband's assets earlier this year. But she remained cool in the face of this because most of her money, assets, and business dealings were in Portugal, where she lives. Except, in February, Portugal also froze Isabel's assets. 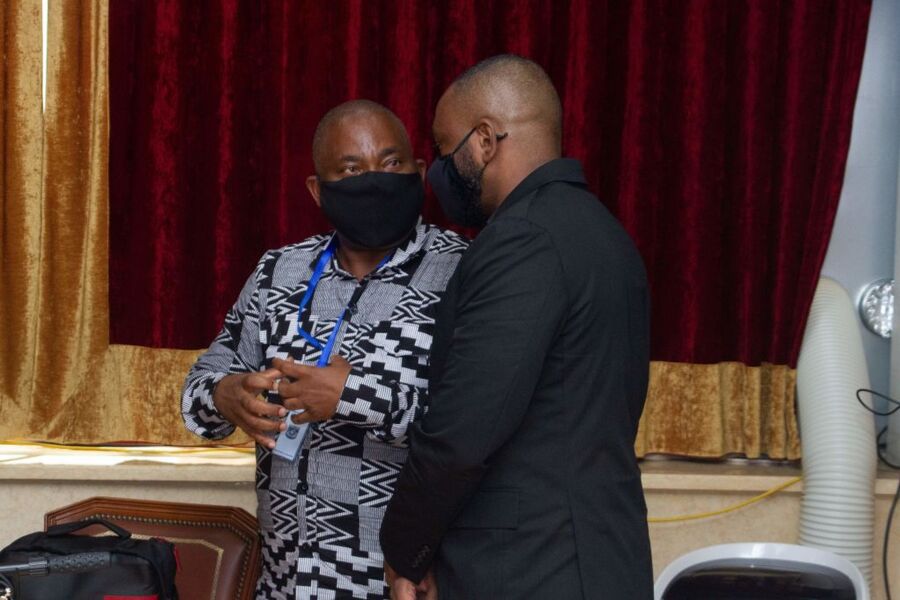 Portugal froze her bank accounts due to a request from Angola. dos Santos is a suspect in a criminal investigation into the misappropriation of funds from the state oil company, Sonangol. Isabel was appointed to head Sonangol, Angola's state oil company in 2016, while her father was still president. (He retired in 2017 after 38 years.) While Isabel was at the helm of Sonangol, she allegedly transferred $57 million in November 2017 from Sonangol's accounts to a bank account in Dubai for the company Matter Business Solutions. That company just so happens to be run by Paula Oliveira, a close friend of Isabel's. Oh, and the Sonangol bank account the money was transferred from was a EuroBic account. At the time, dos Santos owned 42.5% of EuroBic. The bank is severing its ties with her and any entity related to her. Her 42.5% stake is worth about $200 million. And that's not all! Angolan authorities are also investigating the transfer of $115 million in consulting fees which she authorized while running Sonangol.

José Filomeno dos Santos is Isabel's younger brother. He was born on January 9, 1977. He was the chairman of Fundo Soberano de Angola, the country's sovereign wealth fund. He was appointed to the board in 2012 and removed from it in 2013,in what was thought an attempt by the new President João Lourenço, to remove people who were associated with the reign of Jose Eduardo dos Santos from positions of power. Isabel dos Santos was also removed as the head of state-owned oil company Sonagol at this time. She's been asked to account for $32 billion that has gone missing from the company's fund.

José Filomeno dos Santos, as mentioned, is free on bond pending his appeal.