By Amy Lamare on February 19, 2017 in Articles › Billionaire News

Back in 1758, Don Jose Antonio de Cuervo was given a land grant by King Ferdinand VI of Spain in the town of Tequila, Jalisco, Mexico. This was where his family established the Taberna de Cuervo, the farm where they would plant and cultivate the blue agave plant. Blue agave grows easily and in abundance in central Mexico. It is this plant that is distilled to create tequila. The very first Vino Mezcal de Tequila de Jose Cuervo was made in 1795, after King Carlos IV of Spain granted Don Jose de Cuervo's son, Jose Maria Guadalupe de Cuervo, a permit to produce tequila commercially, following a period of prohibition under King Carlos III's reign. This was the birth of the tequila industry. There's no way they could have known then that their new beverage would bring billions of dollars to their descendants.

However, more than 250 years since Don Jose Antonio de Cuervo was given that land grant, it has. Jose Cuervo has been led by the Beckmann family for 11 generations. In early February, the family sold shares of their tequila company on the Mexican Stock Exchange. The IPO made Chairman Juan Francisco Beckmann Vidal and his family billionaires with a net worth of $5.35 billion. Beckmann and his immediate family retained slightly more than 85% of the company. 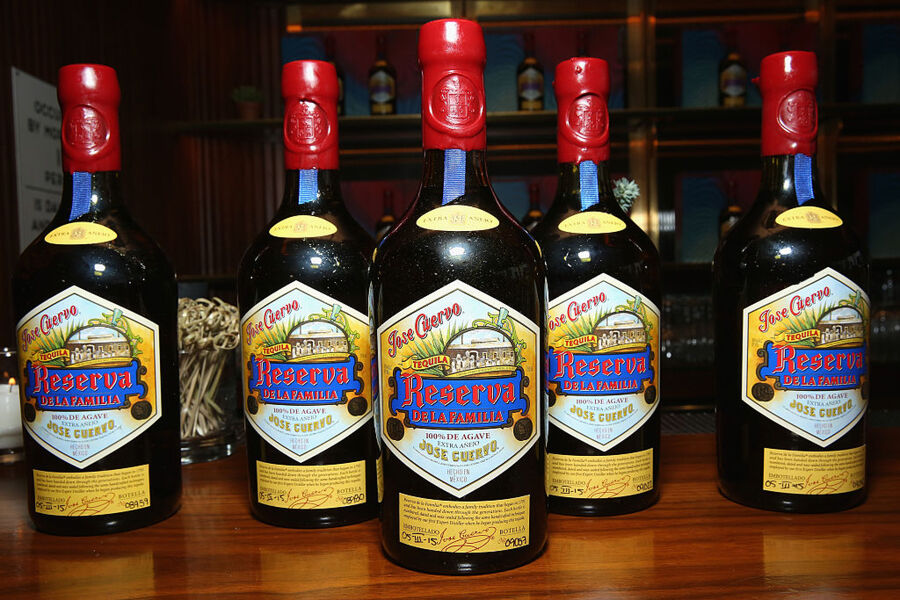 As of 2015, the Grupo Cuervo made more than 64% of its $908 million in revenue in the United States and Canada. The company postponed its IPO twice in the wake of the election of Donald Trump as President of the United States when the value of the peso took a hit. The company stated in its prospectus that the political climate in the U.S. and Trump's pledge to renegotiate or scrap NAFTA could eventually hurt profits.

Investors still jumped at the chance to snap up shares and Grupo Cuervo raised more than $900 million during its IPO, giving it a market capitalization of $6.4 billion.

Today, the heirs to the family that have run the Jose Cuervo tequila empire since the 18th century are planning to turn their dusty Mexican hometown into Mexico's version of Napa Valley. They envision Tequila, Jalisco as a ritzy tourist spot with five-star hotels, spas, and a museum dedicated to the history of tequila. Turning the run down town into a resort area is part of the family's plan to extend the Jose Cuervo brand and transform it into a more upscale category. The family realizes their cheap tequila is known as a favorite among college students, and they want to elevate their brand. Premium tequila brands such as Patron are doing booming business. The Cuervo heirs want a bigger part of this segment of the industry they've dominated for 250 years. The IPO may be the next step in that journey.