By Joseph Gibson on September 4, 2018 in Articles › Billionaire News

John Oyler is an American pharmaceutical billionaire thanks to the success of his company BeiGene. BeiGene has three cancer drugs in the late clinical trial stage, and business for the company is booming, with a reported market capitalization of over $10 billion, and early in August the company made its debut on the Hong Kong stock exchange. It raised $903 million in investments in the process, and Oyler's stake in the company he founded recently pushed him into the ever growing Billionaire's Club, which reportedly makes him the first American businessman to reach billionaire status with a business started in China.

Technically speaking, BeiGene was registered in the Cayman Islands. But Oyler started the company in Beijing in 2010, and it has since expanded into both the United States and Australia. He hasn't commented on his recent success as of this writing, but his ambitions have been clear since at least 2013, when he talked about his plans for a pharmaceutical company in China in an interview:

"We want to show people that the little company can do it. That a China company can do it … They say you can't do innovative drugs in China and compete globally. We feel like we have something to prove." 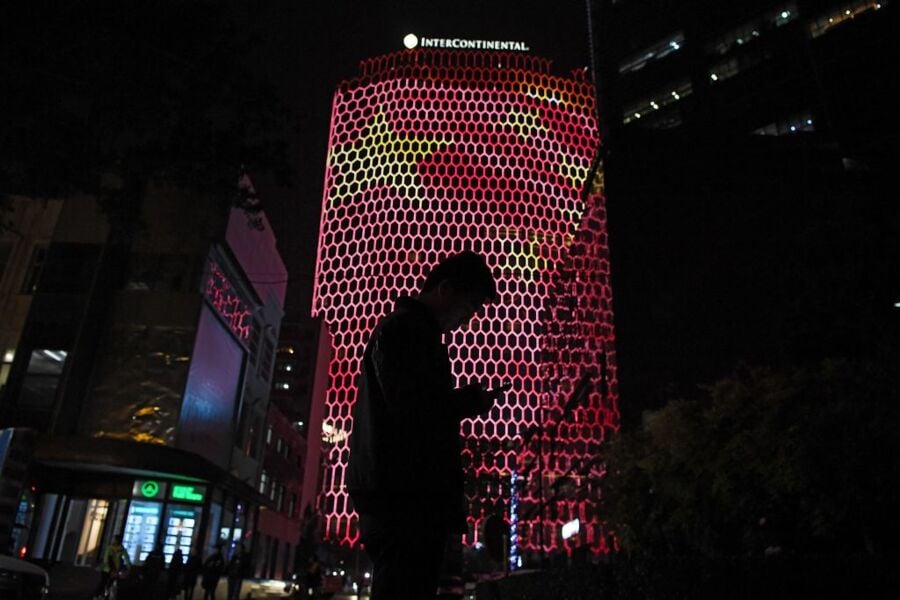 They seem to be proving it, especially since BeiGene joined up with US company Celgene last year. BeiGene has three cancer drugs on the market now as a result of the Celgene deal, and biotechnology analyst Wangzhi Li tells Forbes that it's this partnership that can be credited with BeiGene's current rising fortunes:

"BeiGene's partnership with Celgene catalyzed the company's stock rise … BeiGene also has a pipeline of late-stage drugs with broad applications, creating the potential of large streams of revenue in the future."

While Oyler is the first US-born billionaire to make his fortune in China, he is not the only American citizen to do so. Kieu Hoang is the billionaire founder of Shanghai RAAS Blood Products, and he moved to the US from Vietnam, while Asymchem founder Hao Hong (born in China, now a US citizen) was briefly a billionaire after a surge in Asymchem's stock price on the Shenzhen exchange.