John Kapoor Is No Longer A Fentanyl Billionaire

By Joseph Gibson on December 18, 2018 in Articles › Billionaire News

John Kapoor made his bones in part by his investments in Insys Therapeutics, for which manufacturing fentanyl was a big part of daily business. As a result of his highly criticized business practices, he has for the last five years been referred to as a "fentanyl billionaire," but that designation is no longer accurate for him, as various legal and financial problems have conspired to pull his net worth below the billion dollar margin into the neighborhood of $875 million.

Kapoor is also the chairman of generic drug manufacturer Akorn, and it's to this company, as well as Insys, that his fortunes are largely tied. Of course, no longer being a billionaire is probably the least of Kapoor's worries right now, as he's currently awaiting trial after being arrested in October 2017 on charges involving allegations that Insys was bribing doctors to encourage them to prescribe a fentanyl opioid spray called Subsys to patients, despite its highly powerful and even deadly properties. 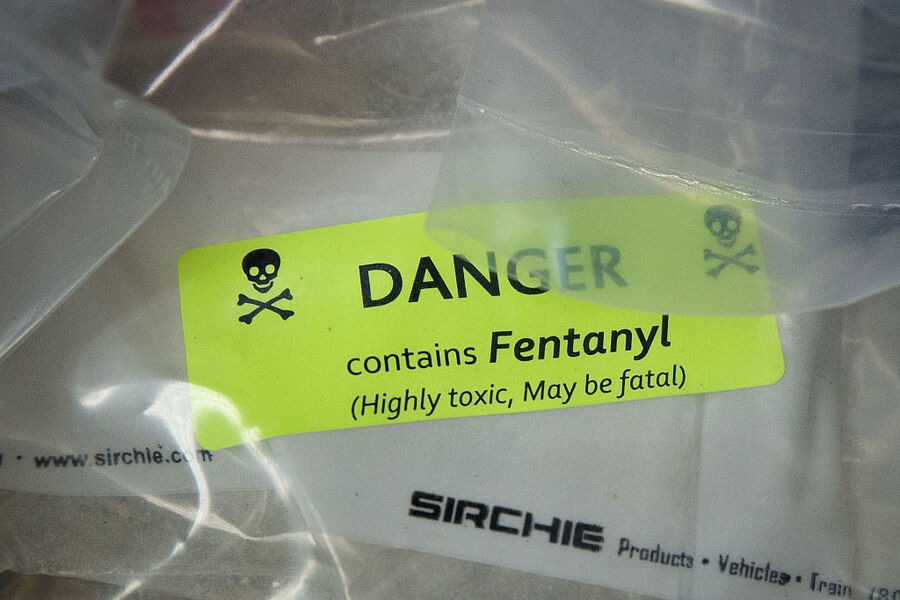 Kapoor has pleaded not guilty to the charges, but they are only the latest in a long line of accusations against Kapoor going back decades. Last month, Insys announced its intention to sell off its fentanyl business in view of the abuse epidemic spreading across the country and the resultant drop in sales of Subsys spray.

Another question in all this is whether Insys Therapeutics can even continue to survive as a company at all. Sales of Subsys spray have declined a reported 60 percent from their peak in 2015, and the company's only other drug on the market is a powerful liquid nausea treatment called Syndros.

Kapoor had been a billionaire since 2013, when shares in Insys and Akorn were trading at $15 and $20 a share, respectively (they're now both closer to five dollars a share). His net worth peaked about two years after that, when he was worth some $3.3 billion.