If it seems like billionaires' charitable giving is on the rise, that's because it is. Bernie Marcus recently announced he planned to donate 90% of his multibillion-dollar fortune to charity before he died. Warren Buffett recently pledge $3.6 billion of Berkshire Hathaway stock to five charities including the Bill and Melinda Gates Foundation. And now, the youngest son of Walmart founder Sam Walton, Jim Walton, has donated $1.2 billion of Walmart stock. His older brother Rob Walton donated 135,000 shares worth $15 million just the day before.

Donations are increasing in frequency and amount in the midst of the debate over how the richest Americans can best use their money to address income inequality and other economic imbalances. Recently, a group including George Soros and Abigail Disney called for a wealth tax to help make funds available to fight climate change and public health initiatives. Billionaire Eli Broad called for more taxes for himself and fellow billionaires.

Jim Walton did not disclose who or what the $1.2 billion was donated to. However, Walton family members regularly donate to the Walton Family Foundation, whose mission includes education and the environment. In 2018, the foundation gave out more than $595 million in grants on assets of $4.9 billion. 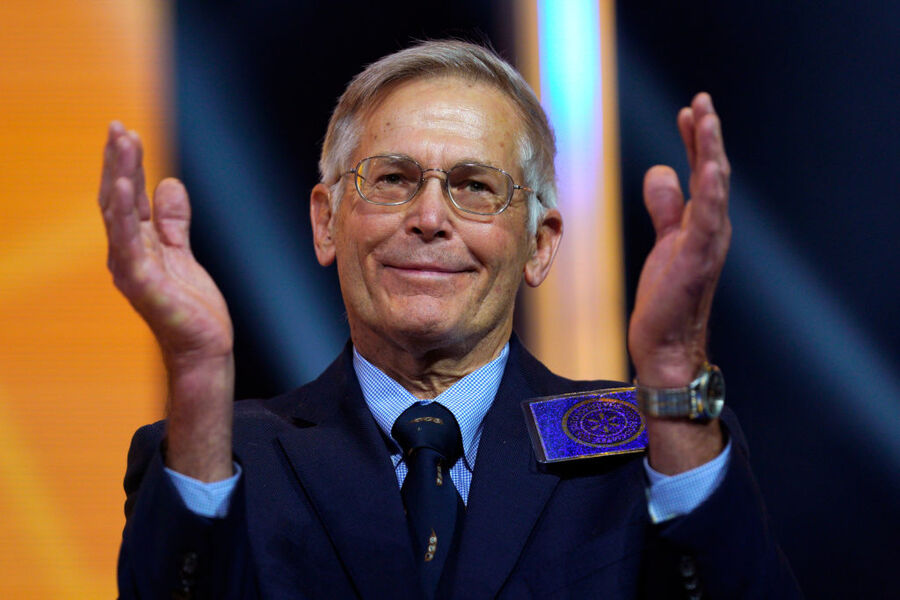 Jim Walton and his family have a combined net worth of $151.5 billion net worth. I'll let that staggering amount sink in for a moment. The Walton family fortune comes, of course, from the family business. You may have heard of it. It is a little store called Walmart. The members of the Walton family are the retail behemoth's largest shareholders. The family holds more than 50% of the stock in the company. Sam Walton opened the first Wal-Mart store in Rogers, Arkansas in 1962. Today, Wal-Mart is the world's largest retail company with stores all over the world.

Jim Walton is the richest man in Arkansas, with a $45 billion net worth.