The next time you're flying coach to Munich, you may be surprised to find yourself sitting next to Jim Koch, the founder of the Sam Adams beer brand and a familiar face from its advertising. That would be a surprise not just because he's famous, but because he's a genuine billionaire, with a net worth of at least a billion dollars. But in a recent interview with Business Insider, the man behind Sam Adams made it clear that he and his fellow Sam Adams execs don't fly first class on business:

"On those long trips to Munich [an important city in the beer business], the upgrade from coach to first class is an extra $5,000. I can't make the math work — the average person at Boston Beer makes $55,000 a year. How can I justify paying over a month's salary for a first-class ticket? Is having me get a little more legroom and a better meal really more valuable to the company than what the average person contributes every month? I've never believed that." 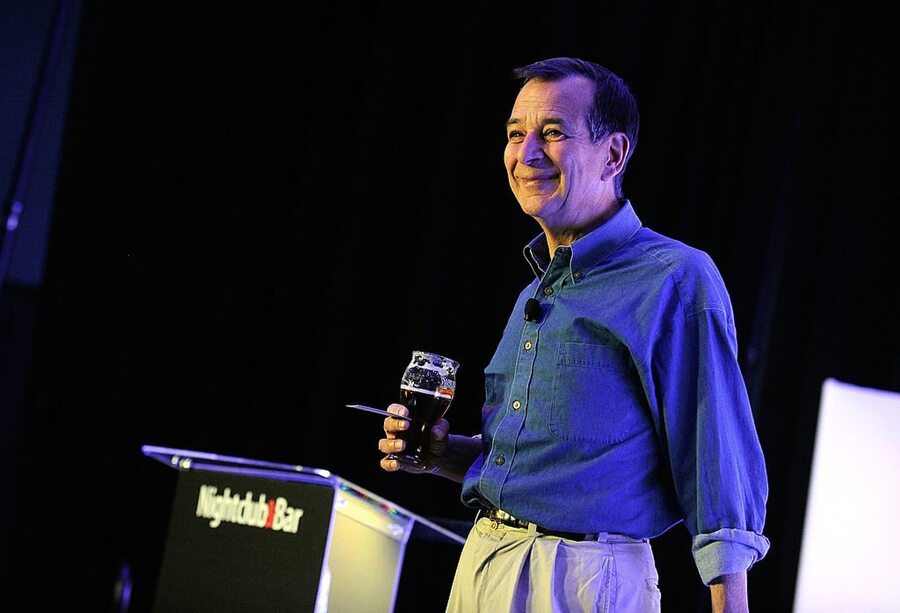 And this isn't some new policy instituted by Koch now that people are starting to scrutinize people in his position a little more – he also says in the interview that he's tried to stay aware of how his choices are perceived by the employees of his company and the public at large going back to the mid-80s when he started the company (quitting a safe and steady $250,000-a-year job to do so):

"People are always sensitive to hypocrisy or compromises from managers, and the behavior of senior leaders is scrutinized, magnified, and commented on by everyone. I also don't want everyone else to think that vanity and egotism are values our company encourages."

It's a refreshingly equitable viewpoint from one of the most high-profile chief executives in the country, one that's sure to make Jim's fellow billionaires feel just a little bit guilty the next time they purchase that four-figure upgrade ticket.