By Joseph Gibson on October 12, 2016 in Articles › Billionaire News

Donald Trump isn't the only billionaire running for public office on his credentials as a businessman, there's another one seeking the office of governor of West Virginia – Jim Justice. But a recent NPR report has uncovered that he is in some serious financial hot water, owing a total of $15 million in back taxes as well as various fines.

A big part of Justice's financial issues stems from fines regarding safety violations by his mining companies. Two years ago, those companies were found to be avoiding payment of those fines, and now they've accumulated to the point that Justice himself is now the "top mine safety delinquent" in the United States. The total $15 million figure is spread across six states, and includes "property and minerals taxes, state coal severance and withholding taxes, and federal income, excise and unemployment taxes," as well as those aforementioned penalties for violating mining safety regulations. 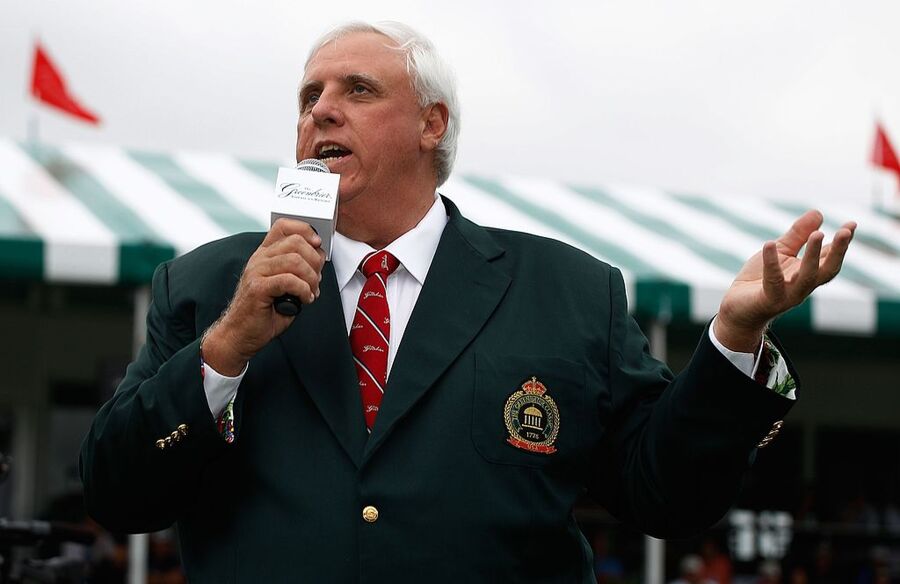 As you might imagine, the expenses and the scrutiny of a gubernatorial campaign has placed the unpaid fines and taxes in a different light than they might otherwise be in. The NPR story notes that over the last 16 months of his campaign, Justice has contributed almost $2.9 million to his run in interest-free loans and contributions, but his attorney Billy Shelton has still another perspective on the situation:

"Unlike the coal companies that filed for bankruptcy and walked away from their obligations, the Justice companies are being responsible and following the agreed-upon payment plan. … The Justice companies are taking the proper steps to make good on all MSHA commitments. To imply anything beyond that is purely for political reasons and ignores the facts."

Last year, Justice's Justice's Kentucky Fuel Corp was sued for three years of back taxes coming to $2.7 million. Payments of around $300,000 followed, but in April of this year, Knott County Judge-Executive Zachary Weinberg says the payments stopped. That's part of how he's been able to accumulate such a huge amount of debt, all during a time of declining revenues in the coal industry.

For Justice's part, he described himself as a "safety fanatic" at a press conference announcing his run for governor last year, but in light of this new report he hasn't given an interview or made any public statements.