By Amy Lamare on December 4, 2016 in Articles › Billionaire News

A few months ago, we told you the story of Jia Yueting, a self-made Chinese tech billionaire. Jia started out as the IT guy at his local tax bureau and made his $3.2 billion fortune through Leshi Television. Now, he has trained his eye on Elon Musk and Tesla. Jia Yueting is nothing if not ambitious and he founded his electric car company, Faraday Future, to not just compete directly with Tesla, but to be better than Tesla. In fact, he is so focused on the latter goal that he has hired staff from Ferrari and BMW and received the backing of the Governor of Nevada to build a $1 billion auto plant in North Las Vegas – just 400 miles from where Tesla built its battery factory in 2014. There's just one problem: Jia Yueting may be broke. 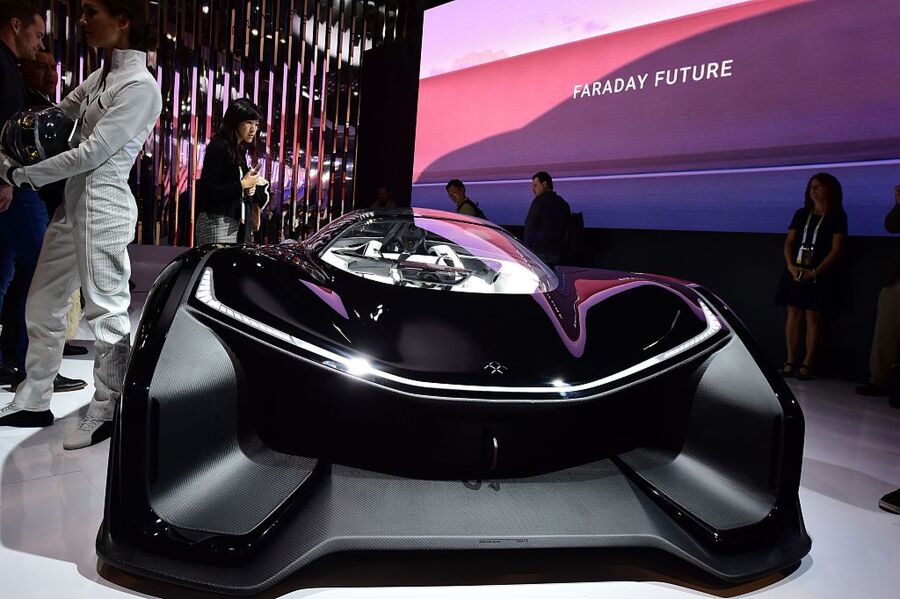 Schwarz spoke to China Daily last week about Jia and Nevada's $335 million tax break to his car company. He said:

"The projects Jia invested in, including in China, seem very difficult for him personally to realize. If you look at Leshi it has roughly $6 billion in revenue, but it's netting about $50 million. That profit margin is less than 1 percent … Grocery stores make 2 percent to 3 percent. It's clear Mr. Jia doesn't have any money, it's clear that Leshi isn't making money. That's the reason for my concern."

Schwarz may be on to something. Construction stopped on the billion-dollar Faraday Future factory in mid-November. The construction company, AECOM, revealed that Faraday is $21 million behind in payments.

However, sources close to the finances of Faraday Future say that it isn't that Jia doesn't have enough money, it is just that he hasn't been investing the money that he does have into Faraday Future. Jia issued a memo recently indicating that he was going to refocus on his core businesses such as Leshi, the Netflix of China. That isn't good news for the start up car company.

Adding to Faraday's problems is the fact that at least six senior staff members have all quit in the last few months. Faraday has lost its General Counsel, Finance Director, Operations Controller, Head of Product Strategy, Head of Public Relations, and Associate Director of Governmental Affairs.

Fortunately for Nevada, the state has yet to issue any bonds on that hefty $335 million tax break, so if Faraday Future fails to complete its factory (or fails all together) the damage to the state would be minimal.