By Joseph Gibson on July 15, 2019 in Articles › Billionaire News

If you haven't been in a particularly isolated cave for the past few weeks, you're undoubtedly familiar with the allegations against the mysterious alleged sex trafficker Jeffrey Epstein, allegations which recently led to an arrest on suspicion of the sex trafficking of minors. Epstein has been a notoriously private person during his career in shady high finance, but a recent Business Insider story runs down his various real estate holdings that are a matter of public record – many of which are central to the charges against him.

Altogether, Epstein is publicly known to own five residential properties at various spots on the globe, including a mansion in Manhattan valued at $77 million but which he might have gotten absolutely free. How or why this happened, like so much in Epstein's general orbit, isn't clear, but in 2011 public records show that Epstein's Maple Inc. bought the house for $0 from a client named Les Wexner. The actual nature of this transaction isn't known, but will likely be subject to all manner of speculation going forward. On an even more sinister note, Epstein is alleged to have used the mansion as a headquarters for the luring and abuse of underage girls, including "naked massages" and other sex acts that are supposed to have taken place within the residence. And prosecutors are reportedly seeking to seize the mansion as part of their indictment against Epstein.

Next, there's Little Saint James, a private island in the US Virgin Islands that Epstein has owned for more than 20 years. He is said to humorously refer to the island as "Little Saint Jeff's," and is the home of the Jeffrey Epstein VI Foundation as well as five separate buildings, including a large villa-style main house with a library and a private movie theater.

Another high profile spot in the case against Epstein is his $12 million waterfront estate in Palm Beach, Florida, which he paid a reported $2.5 million for in 1990. Way back in 2007, the Miami Herald reported that the home was alleged to be another location where sexual abuse of underage girls took place (Epstein previously pleaded guilty to solicitation of prostitution and procurement of minors for prostitution more than ten years ago, which got him a 13-month stint in prison).

Another of Epstein's properties is the massive "Zorro Ranch" in Stanley, New Mexico. Its centerpiece is a 26,700-square-foot mansion that at one time was the biggest in the world. 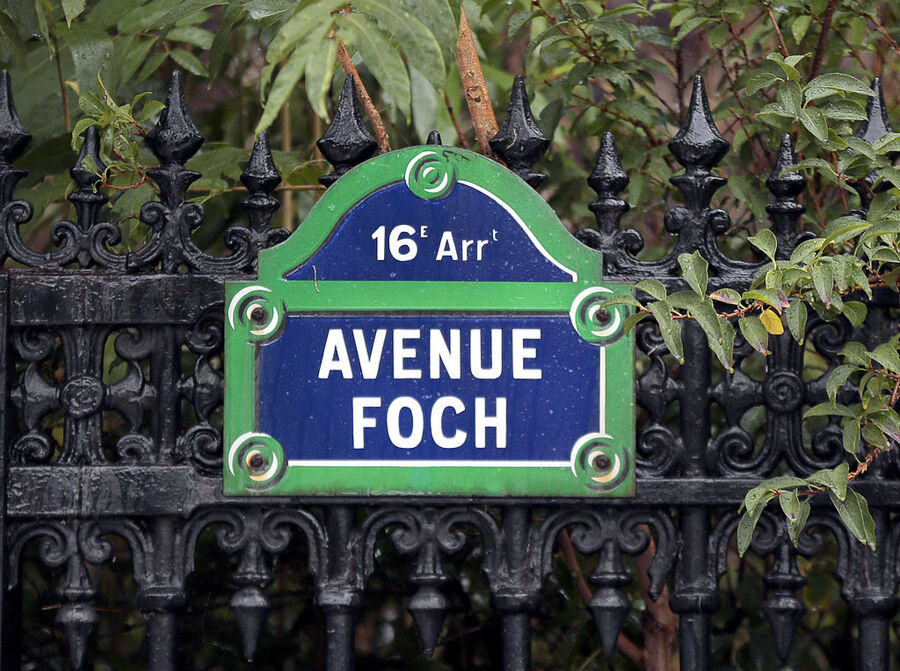 Finally, there's Epstein's "mystery apartment," said to be somewhere on the world-famous Avenue Foch in Paris. Next to nothing is known about this apartment, but other properties in the area can go for more than $4 million.