Jeffrey Epstein's Infamous Palm Beach House To Be Torn Down

By Amy Lamare on November 11, 2020 in Articles › Billionaire News

The notorious, $22 million Palm Beach mansion owned by convicted sex offender Jeffrey Epstein has been sold to a developer. The 14,000-square-foot, six-bedroom waterfront home was put on that market in July. Todd Michael Glaser, a Florida-based developer, purchased it and plans to tear it down. In fact, Glaser's business specializes in multimillion-dollar teardowns. Basically, as delicious as it is that Epstein's den of horrors is being torn down, the fact is, even without its tragic history, Glaser would have torn it down anyway.

Neighbors of the estate welcome the news that the house of horrors will be destroyed. Epstein's former home is in the exclusive Estate Section of Palm Beach. It is located not too far from Donald Trump's Mar-a-Lago resort. Glaser is planning to build an Art Moderne style home on the lot to be completed sometime in early 2022. It will go on the market for somewhere around $40 million. 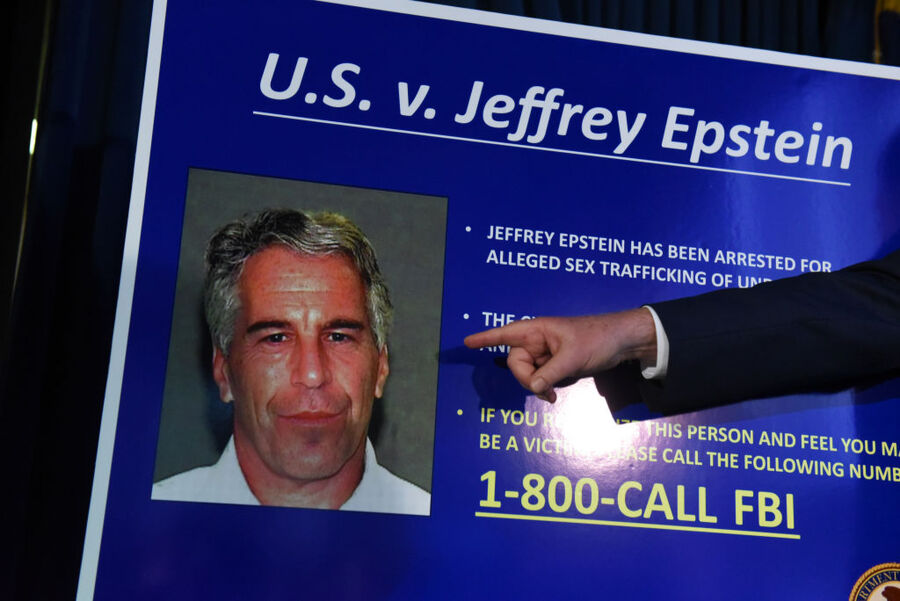 The exclusive area of Palm Beach where Epstein's home is located has seen sales lately that support Glaser's plan to sell the new home for $40 million. A home once owned by John Lennon and Yoko Ono sold for $36 million this fall after being put on the market for $50 million. Wealthy people who frequent that area of Florida are all too eager to shell out the big bucks for newly constructed mansions in an area where there's no more available empty land. Basically, Palm Beach has an excess of buyers with $50 million or more to spend and no houses to sell them.

Epstein's former home is on the Intracoastal Waterway, so it is considered a premium location. Recently, Glaser had a 1931 mansion on Miami Beach's Star Island relocated after preservationists won their battle to protect it. He built and sold a $50 million property on that lot. Epstein's former property was built in 1950, so Glaser doesn't expect a fight to preserve it from that (or frankly any other) standpoint.

Epstein's townhouse on Manhattan's Upper East Side is still on the market for $88 million. Glaser is not interested in that property. He works exclusively in Palm Beach, Miami Beach, and Nantucket.