By Amy Lamare on August 1, 2019 in Articles › Billionaire News

Billionaire pedophile Jeffrey Epstein is cooling his heels in jail on charges of sex trafficking minors. In case you've been hiding under a rock lately (and no one will blame you for that), Epstein is a reported billionaire with a taste for teenage girls – very young teenage girls. At this point dozens of women have come forward with their lurid tales of how Epstein assaulted them. Les Wexner, the billionaire founder of The Limited and head of L Brands, which owns Victoria's Secret, was close friends with Epstein for decades. In light of the charges against Epstein, Wexner is understandably distancing himself from his former friend. But even as he seeks to disentangle the narrative around them, more and more stories about their personal and professional relationships keep coming to light. Wexner and Epstein met in 1988.

Sources close to Wexner reportedly told the New York Times that they were "mystified" as to why Wexner would trust Epstein, a college dropout with little financial experience. Epstein reportedly earned over $200 million from managing Wexner's wealth. In 1991, Wexner gave Epstein his power of attorney—meaning he had the "full power and authority to do and perform every act necessary" for Wexner. Epstein managed Wexner's money, oversaw the construction of his yacht, signed his tax returns, bought a $10 million plane, and acquired businesses. 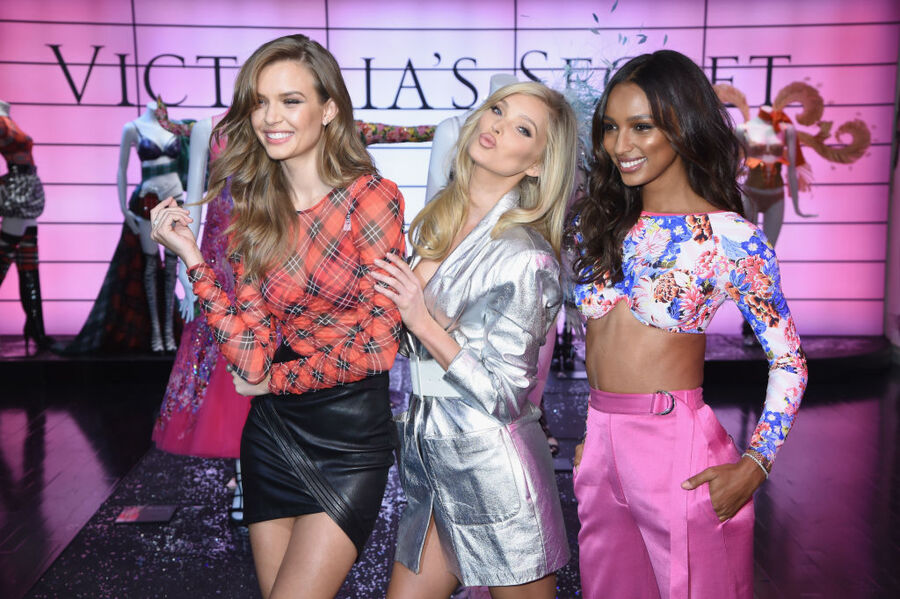 Epstein reportedly posed as a talent recruiter for the Victoria's Secret catalog. He allegedly groped model Alicia Arden (a high school classmate of mine) in a hotel room in 1997. Arden went to the police and by doing so, created one of the earliest known records of Epstein's sexual assault of women and underage girls.

Wexner once called Epstein "a most loyal friend," but recently said that he severed ties with Epstein more than a decade ago. In a letter to L Brands employees dated July 16, Wexner wrote that he was unaware of the "illegal activity" Epstein was charged with.

L Brands has hired outside counsel to review Epstein's role in the company following reports from former executives that he unofficially pushed his way into the business thanks to his friendship with the CEO. A former L Brands executive said that in business meetings: "He would say Jeffrey says this and Jeffrey says that," according to the Wall Street Journal.

Epstein is accused of sex trafficking underage girls over the course of a number of years. This is the second time he's faced these charges. The last time he got off with basically a slap on the wrist and only served 13 months in jail. This time, however, the case against him is getting stronger and stronger and it looks like the alleged serial rapist will finally face the music. The Feds raided his Manhattan mansion and found child pornography and other incriminating evidence.

Wexner and Epstein were friends from the late 1980s to the early 2000s. Wexner's L Brands owns Victoria's Secret, Bath & Body Works, and Pink. Epstein is being held without bail in Manhattan's Metropolitan Correctional Center. He is awaiting trial for sex trafficking.