Jeffrey Epstein Lost His Biggest Client, Registered As A Sex Offender, And Still Managed To Make More Than $200 Million

By Amy Lamare on October 11, 2019 in Articles › Billionaire News

The odd facts of Jeffrey Epstein's life and career just keep coming. Most recently, the New York Times revealed that the late sexual predator and financier made more than $200 million after he changed careers from financial services to DNA research. What's more, he did all of this after the 2008 financial crisis, losing his biggest client Les Wexner, and registering as a sex offender. Did he have the Midas touch?

Prior to the global financial crisis, Epstein worked for Financial Trust, his own company. His investment expenses varied from $1.3 million in 2000 to $16 million in 2004, to $42 million in 2005. When the financial crisis of 2008 happened, Epstein lost more than $150 million. Four years later, Epstein had pleaded guilty to soliciting a minor for prostitution and been labeled a sex offender and founded Southern Trust. His new startup reportedly developed a DNA data-mining service. Over the next five years he made more than $200 million in revenues with Southern Trust. The issues is that no details on investors in the company were ever revealed. 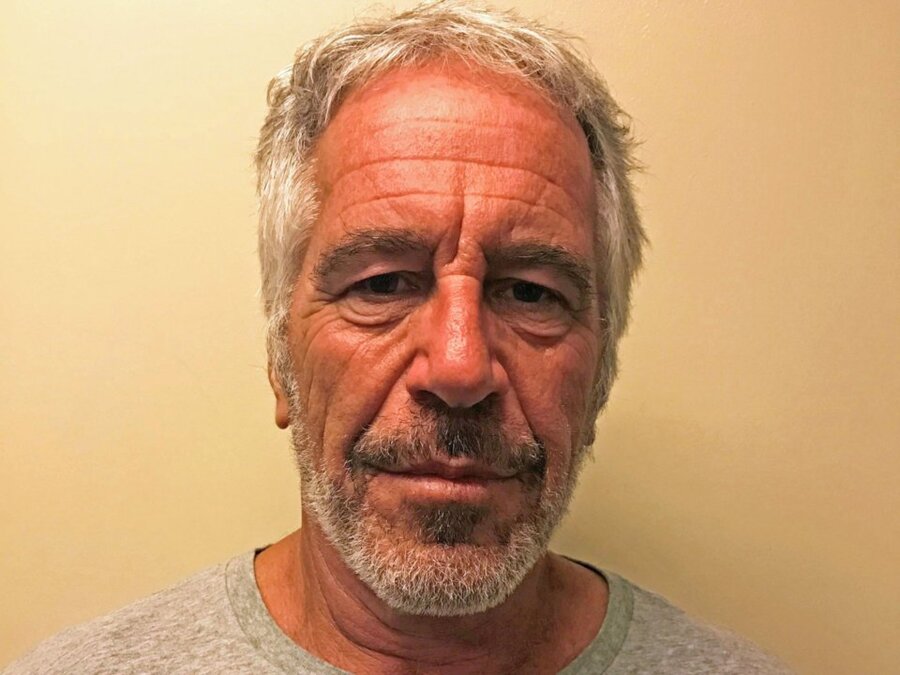 Much like other areas of Epstein's life, his finances are shrouded in mystery. Two days before his death by apparent suicide in jail, he signed a new will that put his money into a trust listing two longtime associates—Darren Indyke and Richard Kahn – as executors. It is thought that Epstein created the new will to shield his fortune from lawsuits.

The question remains, however, as to why anyone would invest millions in Epstein when he was switching from financial services to DNA research. One theory is that by changing the focus of his business he would not have to register with federal securities regulators as is required under the Dodd-Frank Act. In 2012, Epstein asked the Virgin Islands Economic Development Authority to note that Financial Trust no longer managed money. He then changed the name on his office's door to Southern Trust and noted that it would have a "financial arm."

Epstein opened up shop in the Virgin Islands in 1998. He called himself a "financial doctor" and he sought tax incentives that were granted and allowed him to pay as little as 10% in corporate income tax. At the time, Epstein bragged about managing money for billionaire Les Wexner. Wexner cut ties with Epstein in 2007 after he found that Epstein had mismanaged and/or misappropriated millions of dollars of his money. This is clear in an examination of Financial Trust's income from fees. In 2006, it reported $66 million, in 2007, the year Wexner cut ties with Epstein, it was $4 million. In 2008, it was $100,000. Over the next three years, Financial Trust also had $100,000 in income each year and then $0 in 2012. Epstein founded Southern Trust in 2012. In 2013, the first full year of business, Southern Trust had $51 million in income.

No one is really clear on where or who that money came from. And with Jeffrey Epstein now dead and the executors of his estate not talking, we may never solve the mystery of just how Epstein managed to make so much money.